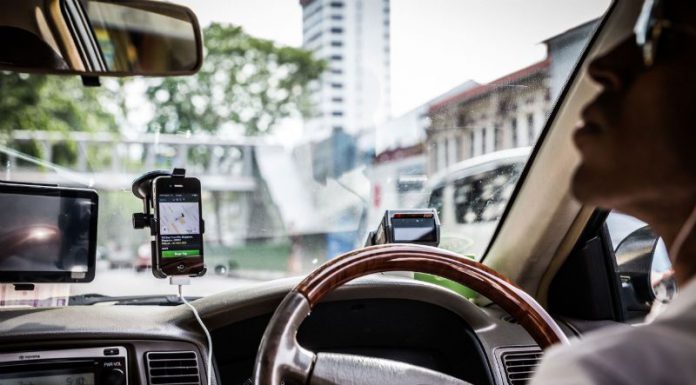 Tech publication KR Asia reported on Monday, 22 Jan, that negotiations are ongoing for Grab, Southeast Asia’s largest online ride hailing company, to acquire rival Uber for its operations in the region. This is reportedly part of Grab’s plan to further corner the car hailing market in Southeast Asia.

Southeast Asia is the fourth biggest internet market in the world, buoyed by a growing number of youthful consumers with equally growing disposable incomes.

Uber operates in more than 80 countries, while Grab – a Singapore-based company – started operating in Singapore in 2013. The years that followed have seen a robust competition between the two companies, first in Singapore, which then expanded to all of Southeast Asia.

At the start, its global operations gave Uber the advantage, but Grab quickly caught up because it tailored its services to local contexts; allowing both cash and credit card payments, recognizing that a good many of its clients did not have a credit card. They also ensured that drivers’ needs were met, teaching older drivers the mechanics of the online service, and providing subsidies when needed so drivers could buy smart phones to make use of the Grab app.

Grab currently operates in at least 160 cities in the Southeast Asia region, including Thailand, Vietnam, Cambodia, Malaysia, the Philippines, Indonesia, Myanmar, India, as well as Singapore; as opposed to Uber, which can only be found in 60 SEA cities.

In 2017, Grab reported that the company passed the 1 billion ride benchmark in Southeast Asia, and that it had a 71 percent market share in private vehicle hailing, as well as 95 percent in third-party taxi-hailing.

Uber has yet to announce its performance in the region.

Two years ago, Uber’s operations in China were ceded to Didi Chuxing, the country’s biggest company offering cab hailing, after a costly struggle between the two companies. Uber invested in Didi, and removed its own operations from the country.

This may well be the pattern that the Grab acquisition will follow in SEA.

The involvement of Japanese bank SoftBank has also come into play. Last year, SoftBank put in a multi-billion dollar investment into Uber. Finance experts are now speculating that the bank has a hand in negotiating the merger of Grab and Uber’s SEA operations, since SoftBank is on the board of both companies. It is possible that the Japanese tech investor is assuming a consolidating role between the two ride-sharing companies.

What will most likely happen is that, with the merger, Grab and Uber will remain as distinct companies on the user’s end (brand, app, etc), while back-end operations will be consolidated. This may also mean that discount codes and other incentives could be cut down.

Dara Khosrowshahi, Uber’s CEO, who said last November that a merger with Grab was not a possibility, has said that the SEA region is currently experiencing a glut in capitalization, and that he did not think that the market would turn around in the near future. Ceding its operations to Grab would allow Uber to concentrate operations in more profitable markets.

Local and regional ride-sharing companies have given Uber serious competition in the region, including Grab in numerous SEA countries, as well as Go-Jek in Indonesia.

Netizens are wary of the monopoly Grab will enjoy should the acquisition push through, as well as its effect on ordinary citizens. They expressed concern that this would ultimately only be beneficial to the company, and detrimental to everyone else, as rides would become more expensive because there is less competition.