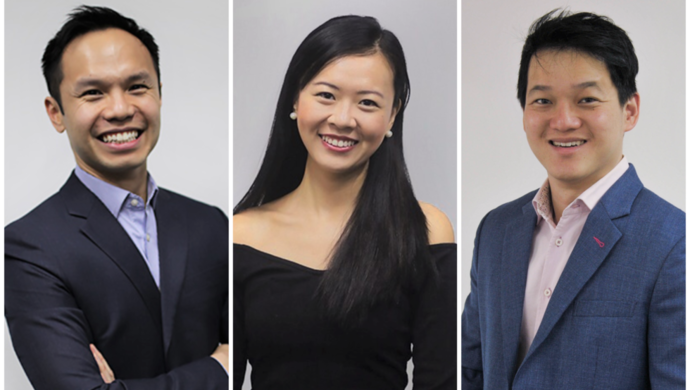 A frustrated customer has alleged online that a Grab driver registered that he had picked her up when he had not. Left waiting for a ride for quite some time, the customer tried unsuccessfully to cancel the ride. Later, Grab purportedly cancelled the ride when the driver sought to cancel it, leaving the customer with no recompense.

Reddit user u/vlash shared his poor experience with the ride-hailing service, yesterday (6 June). Revealing that he had felt sick after work, the netizen booked a Grab to ferry him to a clinic he frequents when he is unwell.

The ride was immediately accepted by a driver and the netizen started making his way to the pick-up point when the driver was nearby. To his surprise, “on the way down, the driver input in the app that I’ve already been picked up even though I had not.”

The netizen tried contacting the driver, who started heading to the highway, to no avail. He continued: “I thought it was a mistake and just carried on down. I messaged him and he did not reply. A few minutes passed and I realized he was headed to the expressway so I called him and he picked up but he did not say a single word.

“After this I called him a couple more times after sending him my address and asking him if he’s on the way, he finally replied saying he’s stuck in a jam, which he wouldn’t even have gotten into if he hadn’t gone to the expressway.”

Feeling unwell and tired, the netizen asked the driver to cancel the booking “but alas he doesn’t do it (sic) [he] just continues driving to drop the other passenger off. It’s been about 20mins at this point in time since I first booked, when I should have [been] in the ride 5 mins in. He did not cancel so I couldn’t book another grab.”

The customer contacted Grab’s emergency number to report the matter and cancel the ride but he was asked to call another number. Revealing that he could not hail a taxi by this time, the netizen eventually chose to take a lengthy ride on public transport to his destination.

He shared that “all this while the driver still hasn’t cancelled.” When the netizen was already on the train, he received a call from Grab’s emergency number and was notified that the ride has been cancelled at the driver’s request, with no repercussions.

Incensed, the netizen asked: “So you mean to say you value your drivers so much more over your customers? I don’t even think anything is going to happen to the driver.”

Read the his post in full HERE. The Independent has contacted Grab for comment and will update this article once we receive a response.