Goldman Sachs begins its massive round of layoffs 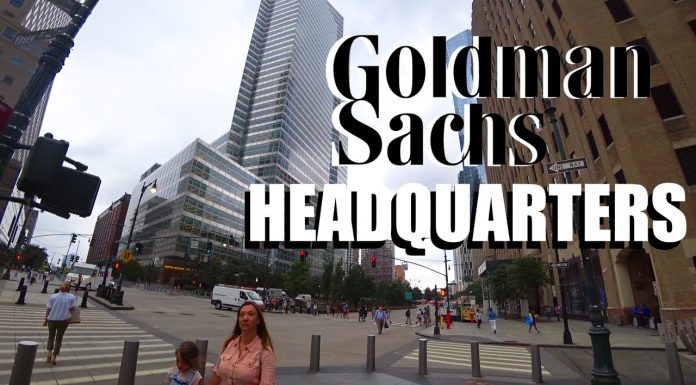 The biggest retrenchment will be from the investment banking arm with more than 3,000 employees laid off.

Goldman Sachs began a round of layoffs on January 11 as the company started a cost-cutting initiative with a third of those investments coming from the banking and global markets division.

The biggest retrenchment will be from the investment banking arm with more than 3,000 employees laid off. “We know this is a difficult time for people leaving the firm. We’re grateful for all our people’s contributions, and we’re providing support to ease their transitions. Our focus now is to appropriately size the firm for the opportunities ahead of us in a challenging macroeconomic environment,” said the company in a statement.

Goldman Sachs is not alone

Goldman Sachs is not alone as Morgan Stanley has also cut 1,600 people of late, some 2% of its workforce. HSBC bank is letting go of at least 200 people. Goldman’s headcount will now be reduced by about 6%.

The company is also cutting its annual bonuses payments this year to reflect depressed market conditions, with payouts expected to fall about 40%. Other expenses under review include the firm’s purchase of two private jets. The company had ordered the planes in 2019.

“We’re looking at expenses in every corner of the firm, so it’s ridiculous to focus on any single segment or item,” said a representative in a BBC interview.

Among those impacted by the layoffs were employees from India who are on a H-1B visa as well as China. These employees have been on LinkedIn looking for new jobs as they have multiple challenges in the job market having left their countries to work in the United States.

One such employee who lost her job at Goldman Sachs is Shilp Soni, a software engineer from India, who was at the company for just under two years. She said her life had been turned upside down. She wrote a heartfelt message on LinkedIn.

“I take pride in being the first person in my family to pursue a Masters in a foreign country. I come from a rural family, so it has been one roller coaster of a journey, overcoming social and financial restrictions to come here. Knowing from where I started, being laid off hurts. But I am still hopeful that this may not be the end of my journey here in the US. So, I have decided to keep fighting and make use of my limited time to find a new job.”

Similarly Yujie Liao from China said she lost her job just one month after losing her grandfather and she didn’t fly back at the time because of work commitments.

Goldman Sachs has about 49,000 people under its employ globally.

The post Goldman Sachs begins its massive round of layoffs appeared first on The Independent News.