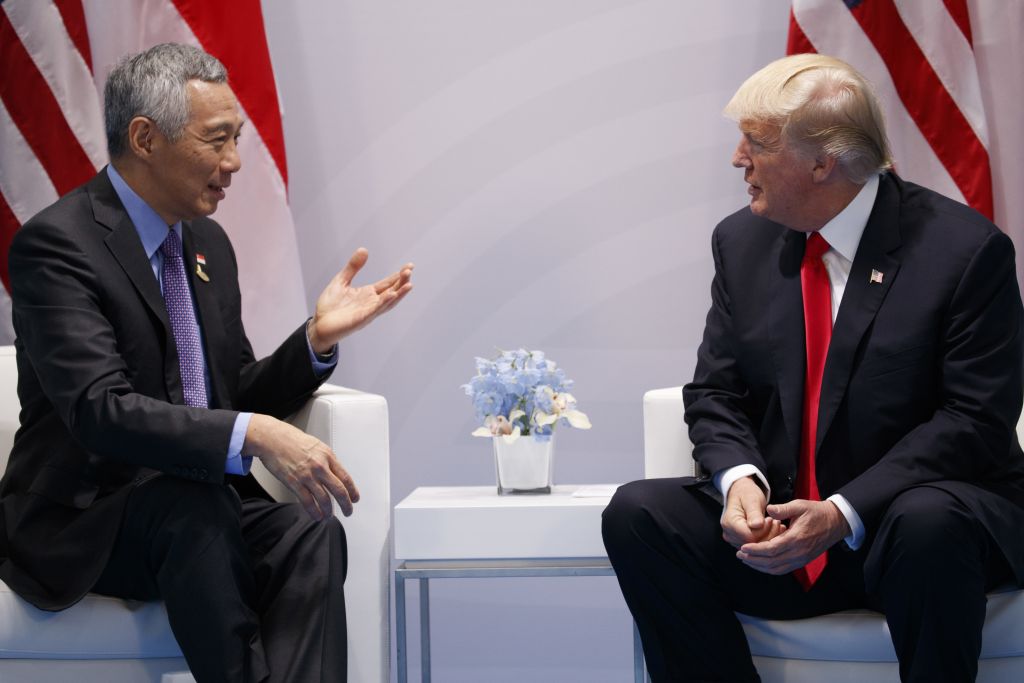 Singapore’s relations with the United States has a big impact on affairs in the Asia-Pacific region, according to an article in the Global Times commenting on Prime Minister Lee Hsien Loong’s visit to Washington.

Lee’s visit comes after his China visit in September and before US President Donald Trump’s Asia tour, including to China, in November. “Concerning Singapore’s role between China and the US, international opinion will inevitably link the three countries and speculate about their policies,” wrote Fan Lei, a research fellow of the Research Institute for Singapore Studies at Shandong University of Political Science and Law and The Charhar Institute.

“Since the US and Singapore established diplomatic ties in 1966, bilateral relations have prospered in a broad spectrum of fields including trade, investment, security and defence,” he wrote. “These fields go beyond normal relations between the US and its other allies.”

Fan Lei added: “Late Singapore founding father Lee Kuan Yew repeatedly noted in his book One Man’s View of the World, that America’s presence has been an important stabilising factor for the region. Its continued presence will help maintain that stability and security.”

This notion, Fan Lei stressed, came about from Singapore’s vulnerability as a small country. It means it has to rely on big powers in its foreign relations and adopt a balancing approach among the big powers.

When Lee Kuan Yew attended the UN Decolonisation Committee in New York in 1962, what he saw was a postwar, confident country (US) taking over world power. But since President Trump took over, US domestic and foreign political landscapes have changed. The US leader’s decision to quit the Trans-Pacific Partnership has unsettled participants including Singapore. Prior to his US visit, Lee Hsien Loong revealed disappointment over President Trump’s move when interviewed by US media.

As for regional affairs concerning China, Singapore will stress its neutral stance, Fan Lei wrote. “When it comes to topics related to both China and the US, Singapore hopes to befriend both. China is Singapore’s biggest trading partner while the US is its security shield. In other words, Singapore cannot afford to displease both. To maximise its interests in its relations with both Beijing and Washington is obviously Singapore’s best approach.”Follow us on Social Media