Foreigners, permanent residents and new citizens now make up over 40% of Singapore’s population 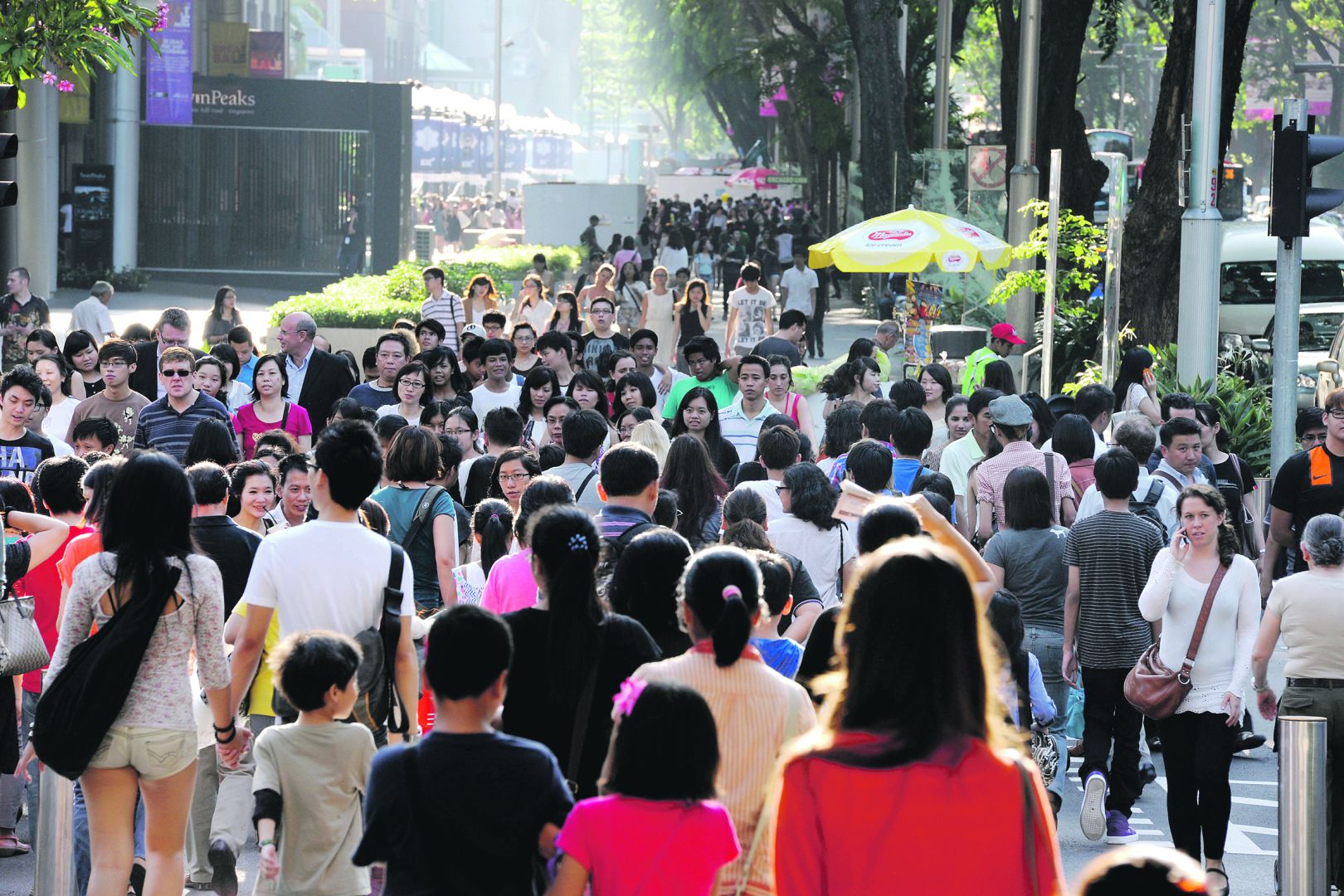 The annual Population in Brief report, that was released by the Prime Minister’s Office Strategy Group yesterday, shows that foreigners, permanent residents and new citizens now make up over 40 per cent of the population in Singapore, as of June 2018.

The Prime Minister’s Office said that Singapore citizenship is granted to “individuals who are committed to making Singapore their home…They either share family ties with Singaporeans, or have studied, worked or lived here for some time.”

As at June 2018, there are about 1.6 million foreigners – comprising of foreign students, employment pass holders, S pass holders, work permit holders, foreign domestic workers, and dependents of citizens, PRs and work pass holders – in Singapore. The number of foreigners, or non-residents as the report refers to them, was about the same a year ago.

Despite approximately 30,000 foreigners receiving PR each year, the number of permanent residents in Singapore has remained consistent at about 530,000.

This could mean that the same number of people who receive PR status in each year choose to give up their permanent residency each year.

Read the full population report here.Follow us on Social Media