Foreign student hanged himself in deliberate act of suicide for breaching quarantine: Coroner 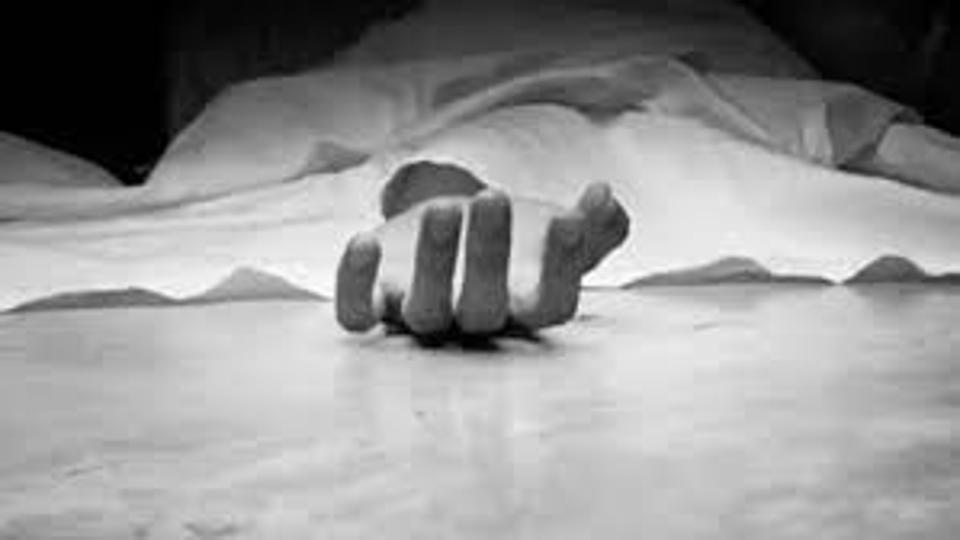 Singapore – An incoming foreign student caught breaching his stay-home notice (SHN) hanged himself in his hotel room in a deliberate act of suicide, a coroner announced on Tuesday (Apr 20).

Mr De Fonseka was found hanging from the ceiling in his room at the Hotel Grand Pacific a few days before his school term was scheduled to begin in Aug 2020.

According to his Internet search history, Mr De Fonseka had researched SHN breaches, including two news articles about the consequences of breaching SHN.

The student also left notes apologising to his family, saying, “sorry if I let you down,” and called the world “a cruel place”.

Mr De Fonseka and a female friend arrived in Singapore on Aug 1, 2020. They were informed they had to serve an SHN and not come into contact with other people.

But Mr De Fonseka, according to a friend, used to leave his hotel room frequently to visit his female friend. He would leave his door open using a clothes hanger.

He was eventually caught when he got locked out of his hotel room, and the staff checked the closed-circuit television (CCTV) footage.

Mr De Fonseka asked the hotel staff not to report the matter, but his request  was denied as the protocol was to report such incidents

He was worried about how his parents would receive the news and concerned that his studies would be affected. His friend advised him that it might not be so serious as they had been on the same flight to Singapore, reports noted.

The pair took a Covid-19 swab test on Aug 11, 2020, and was asked by SMU to submit a statement explaining the SHN breach.

After submitting their responses to SMU, the pair texted one another, worried by the university’s request.

The female friend texted she was trying hard not to kill herself, and Mr De Fonseka replied, “same,” and that he was “trying to find s*** to do.”
The duo discussed their future further, with Mr De Fonseka noting he didn’t know if he could take it anymore. His friend replied that she was worried about being sent back and said she would kill herself.

Mr De Fonseka had called his friend to inform her that his mother had not answered his call, reported CNA. He was afraid that SMU would suspend them, causing him to fall behind in his studies and have his scholarship revoked. Mr De Fonseka said he did not know how to explain such things to his parents.

Mr De Fonseka’s friend advised him to call her if he had the urge to harm himself and went to bed only after receiving assurance that he was fine.

She later woke up with multiple text messages from him asking her to call him. When she tried calling him back, he did not pick up the phone.

She then asked the hotel reception to check on Mr De Fonseka. He was found hanging from the ceiling and pronounced dead on Aug 12, 2020.

SMU revealed they did not have standard operating procedures for such a situation at that time. The court heard they had sent emails to students explaining the SHN and the penalties for breaching the quarantine.

The university had also arranged for care calls for the two students during SHN to check on their status, reminding them to adhere to protocols such as taking their temperatures.

The coroner noted that the Ministry of Education (MOE) had set up guidelines for institutes of higher learning on handling similar cases of SHN breaches after the incident.

The guidelines included how to communicate with those who breach their SHNs and mentally prepare the individuals with a call before sending an email. They should also be informed that counselling and support are available for them.

SMU has also changed its policy for student welfare management, said the coroner. Ms Kamala gave her condolences to Mr De Fonseka’s family for their loss./TISG