Air travellers without check-in luggage to have concessions on tickets soon, following move by government 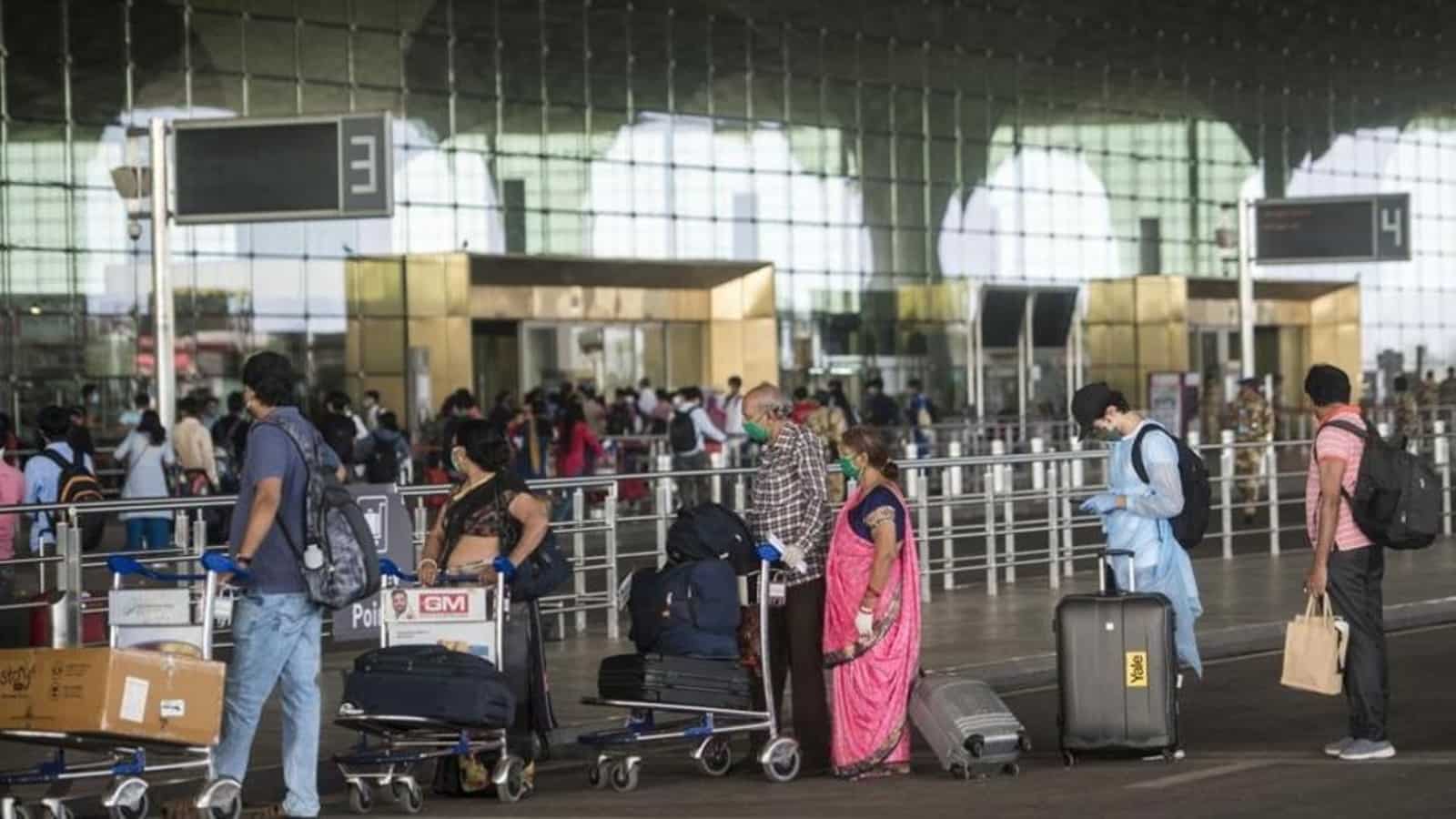 India — Soon passengers travelling without check-in luggage will have some concession on their air tickets, thus making fares more affordable. This will be possible as the government has decided to unbundle certain services and make them chargeable on an opt-in basis, as per the feedback received from passengers.

According to a circular issued by the aviation regulator, the Directorate General of Civil Aviation (DGCA), on Friday, “It is felt at many times that these services provided by the airlines may not be required by the passengers while travelling. Considering the fact that unbundling of services and charges thereto has the potential to make basic fare more affordable and provide consumers an option of paying for the services which he/ she wishes to avail, it has been decided by the government to allow check- in baggage charges separately.”

DGCA director general Arun Kumar said, “The aim is to bring in this unbundling rule, and is issued with immediate effect.”

Elaborating on this rule, DGCA said, “As part of airline baggage policy, scheduled airlines will be allowed to offer free baggage allowance as well as zero baggage/ no check-in baggage fares”. This will be subject to the condition that the passengers booking tickets under such fare scheme are made aware of the charges that shall be applicable if they turned up with baggage check-in at the airline counter. These applicable charges will be reasonable, prominently displayed to the passenger at the time of booking of ticket and also to be printed on the ticket.”

The government has also allowed services like seat preference, meal/ snack (except water), sports equipment, musical instrument carriage, free for a special declaration of valuable baggage, to be charged separately by the airlines.Follow us on Social Media