Feng Tianwei has helped Singapore win many glories and medals 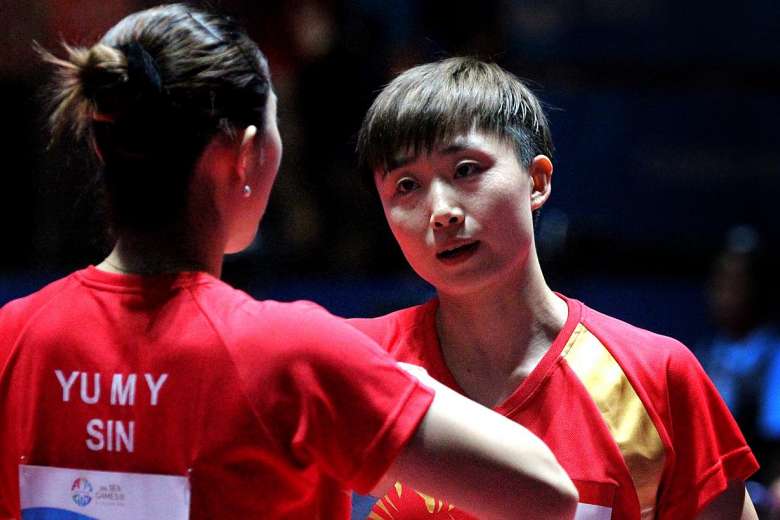 The following is a letter from one of our readers who identified himself as ‘
Feng Tianwei’s fan”.

—
I find your TISG site very biased and unfair against our table tennis players.
In particular, I am disgusted at your negative portrayal of Ms Feng Tianwei in your one-side article: https://theindependent.sg.sg/zero-medals-for-singapore-table-tennis-team-in-rio-olympics.

Ms Feng has helped us win many glories and medals. At the 2008 Summer Olympics in Beijing, she and her team helped to win Singapore’s first Olympic medal in 48 years and its first as an independent country.

In 2010, she and her team stunned the reigning champions China 3–1 making Singapore world champion in table tennis for the first time.

In 2012, she and her team again won another medal for Singapore at the Summer Olympics in London.

Yes, she did not perform well last night against the Japanese players but do you really know why?

Because, the cartilage in her knees are worn out and the doctors told her that they won’t grow back.

She has to constantly take injections to lubricate her knees and they are no longer strong enough to withstand hectic competition schedules.

There is no long-term solution for her knees. To ensure that she doesn’t load her knees, she had to reduce weights.

She has sacrificed her body a lot for Singapore. Can’t you empathise with her plights?

I dare you to publish this letter. If you don’t, I can only conclude that TISG is yet another online xenophobic site.Follow us on Social Media