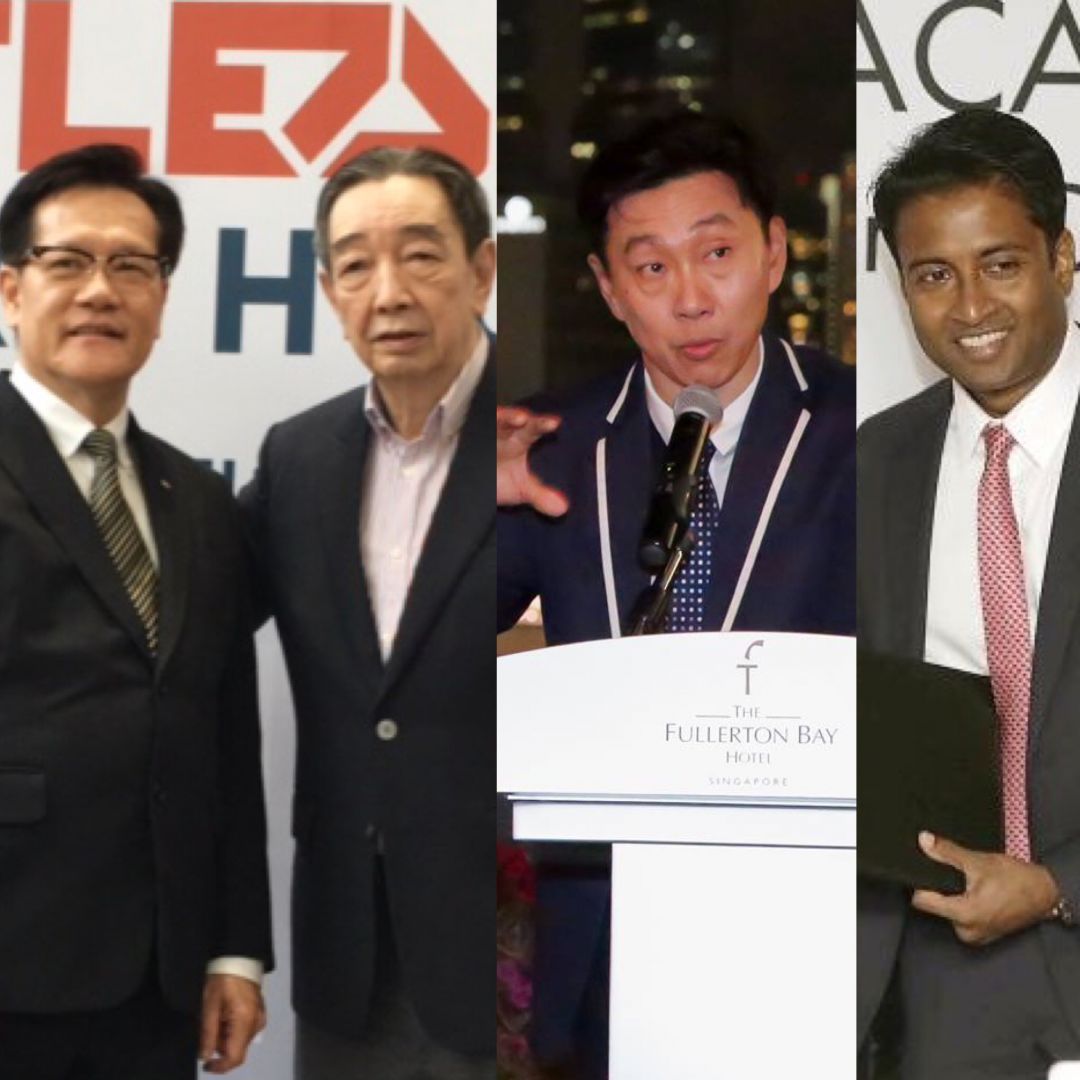 I refer to the media reports where Hougang United chairman Bill Ng claimed that he had donated about $850,000 to the FAS since 2012 but was unsure where the money went; as well as to the Football Association of Singapore’s (FAS) rebuttals to the allegations by Mr Ng. The various news reports piqued my interest and I went through the FAS’s annual reports (financial report section) for FY2015 and FY2014, covering the period from 1 April 2013 to 31 March 2015, but could not find any mention of this $500,000 donation to the Asean Football Federation (AFF) in it.

As this sum of $500,000 is extremely huge, relative to the FAS Group’s (operating) deficit (revenue – expenses) before taxation of $5,445 and $5,453 in FY2015 and FY2014, respectively – instead of just stating that “all donations and sponsorships from our partners are recorded and accounted for”, and that they “are prepared to share the documents relating to this subject with the relevant parties.”  – can the FAS help to clarify where this donation is reflected in their annual report, and make public the documents recording its receipt and subsequent payment and receipt to the AFF.

This may be a matter of some urgency, given that the elections will be held on 29 April.

I also refer to FAS general secretary Winston Lee’s comments as reported in the media that Ng “had full knowledge of what the donation was for, and that none of it came to the FAS.” Mr Lee further said that Mr Ng “knew that the money was not being donated to FAS or any Singapore footballing activity, and to claim it was given to FAS is not factual.”

But the question really is, did the FAS inform the donor in writing that the money was in fact for the AFF?

Also, since the FAS is an Institution of Public Character (IPC) which means that donations are tax deductible, did the donor get a tax deduction, with full knowledge (according to FAS) that the money was not for local football, but for the AFF? Also, why were the donation(s) channeled “through FAS” to the AFF? Was the $500,000 donation (cheque) paid to the FAS?

In this regard, questions by the local soccer fraternity and fans about “where the funds of a hugely profitable amateur club were channelled to, and why they did not make moves to invest in local football or join the professional S.League”, is well justified.

Mr Ng further said in his statement to the press that he believes “that none of the council (members) knew anything about this (donation).” But at the time of writing this article (10 am, 15 April), I do not seem to be able to find any response to this assertion in the various FAS statements.

FAS subsequently issued a second statement which included a quote from the AFF on the football management system, where the the AFF spokesman said the football management system will enhance the “capabilities of football associations and clubs, which will then better position them to achieve success in key result areas including but not limited to income generation, information technology, corporate governance, and facilities utilisation, among others.”

The AFF spokesman in thanking the Singapore NFL club for the $500,000 donation, further said that the system will be launched “within the next nine to 12 months”. But, is taking more than 3 – 4 years to develop a “football management system” arguably, kind of long?