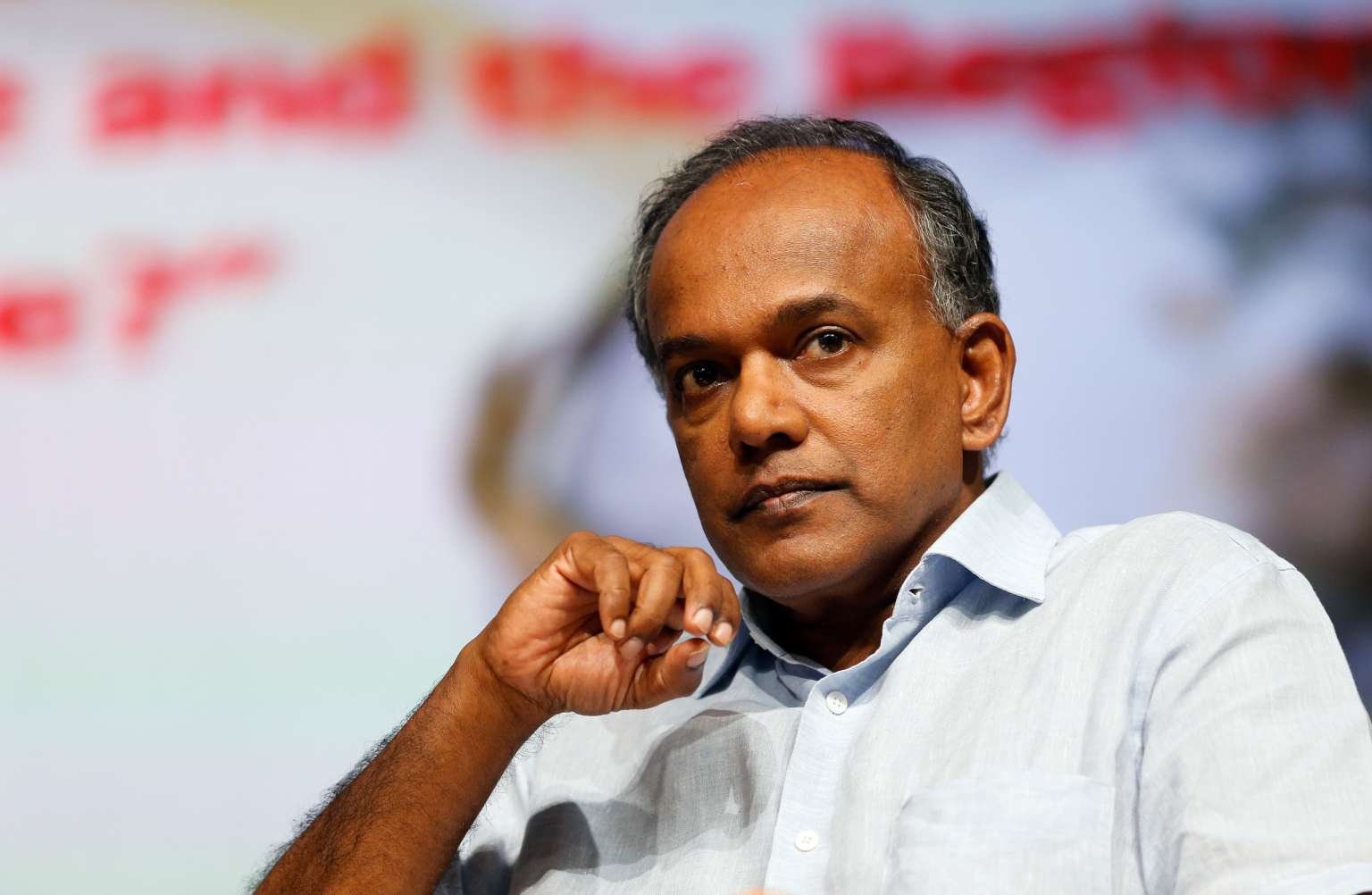 Law Minister K Shanmugam reiterated in a Facebook post this morning that there was no real kidnap attempt after several online publications reported last week that young students of international schools here were being “lured” by strangers to enter their vehicles in what are allegedly “kidnap scares”.

The Minister shared the Singapore Police Force’s (SPF) statement on the matter that confirms that there was no attempted kidnapping of students in two cases that were reported. The SPF further explained: “The Police have established that these two unrelated reports were not cases of attempted kidnapping. In both cases, the occupants of the vehicles were trying to be helpful by offering a lift to the students.”

Adding that it has thoroughly investigated both cases, the SPF shared:

“For the first case which happened on 11 Jan 2018, the male driver had offered a ride to the student from United World College of South East Asia as it was raining that day. The parent of the student had been updated on the findings, and they were relieved that it was a case of misunderstanding.

“The media had reported another incident involving a student from Dulwich College (Singapore), which purportedly took place in December 2017. The Police have engaged the college to advise the student to make a police report so that we can investigate into the matter.

“The Police treat such reports seriously. However, we urge members of the public not to speculate or spread unsubstantiated information which may generate unnecessary public alarm.”

Mr Shanmugam rebutted media reports that called the incidents “kidnap scares” and debunked the claim laid out by some reports that in one incident, the van occupants alighted the vehicle to persuade one of the students to enter the van.

The Minister added that while young children must be taught to be vigilant and cautious when approached by strangers, members of the public must be wary of spreading unsubstantiated news and avoid “unnecessarily alarming parents”:

“It is important for young children to be taught to be careful, when approached by strangers.

“At the same time, we need to be careful of spreading untrue stories and unnecessarily alarming parents.

“Certainly, we should teach our children not to get into any vehicles with strangers.”

Mr Shanmugam’s comment against the spreading of untrue stories is notable since he is a prominent member in the recently formed ten-member Select Committee of Members of Parliament (MPs) that has convened to address the growing problem of fake news.

The committee’s primary directive and goal is to investigate and formulate reports on the root causes and results of falsehoods propagated online, as well as to submit proposals that would rectify these, which may include drafting new laws as needed.