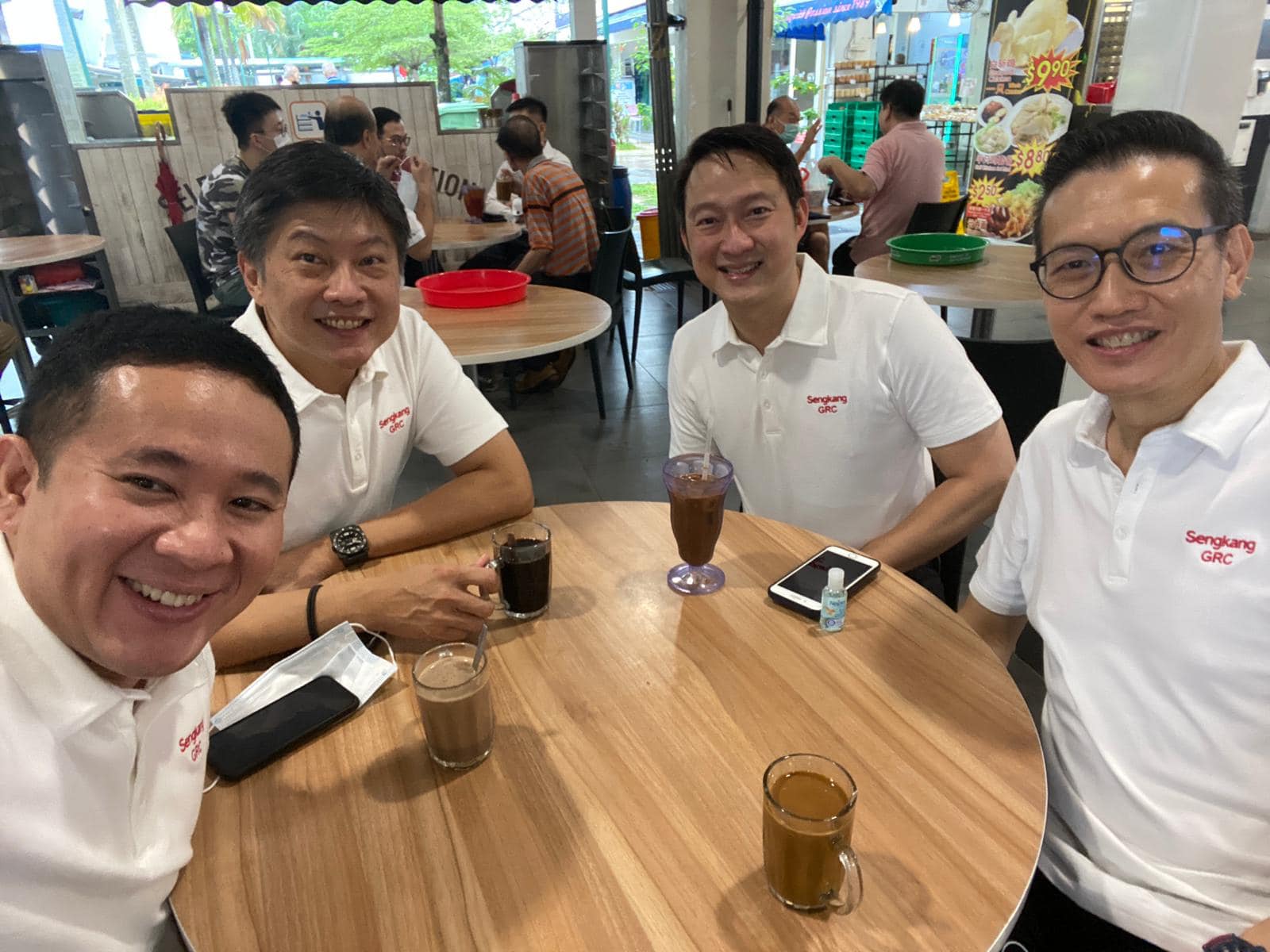 Former ruling party parliamentarian Amrin Amin has alluded to his defeat at Sengkang GRC during the 2020 general election, in yet another social media post published this week.

Mr Amrin was elected to Parliament in the 2015 general election and represented Sembawang GRC from 2015 to 2020. Making a name for himself as grassroots MP, Mr Amrin also served as Parliamentary Secretary of the Ministry of Home Affairs and the Ministry of Health.

Well-liked by Singaporeans on both sides of the political divide, Mr Amrin was widely seen as one of the PAP’s rising stars and was tipped to be the establishment’s pick to take over the Malay Affairs portfolio among the fourth-generation (4G) cohort of People’s Action Party (PAP) leaders.

During the latest election, Mr Amrin was moved from Sembawang GRC to the four-member Sengkang GRC – which was newly carved out ahead of the election. In a historic upset, the PAP team was defeated by the Worker’s Party team which won the election with over 52 per cent of votes.

The result was momentous – it was only the second instance in Singapore’s history in which the PAP behemoth lost a multi-member ward to the opposition. The outcome was also significant since three political office-holders were unseated. Mr Amrin, Minister in the Prime Minister’s Office Ng Chee Meng and Senior Minister of State Lam Pin Min were all denied the chance to return to Parliament.

Mr Amrin, a lawyer, has decided to join the tech sector after his defeat at the polls. He was appointed strategy director at Platform for Bots and Automation (PBA) and as a non-executive adviser at ADERA Global and joined both firms last week. On the political front, he remains active as a PAP branch chairman in Sengkang, despite losing the election.

In a Facebook post published on Wednesday (23 Sept), Mr Amrin alluded to his defeat at Sengkang GRC once again. Revealing how he received a gift from bus drivers at his old Sembawang division, Mr Amrin quipped about how he is still welcome in his old ward but “might get thrown off the bus again” if he behaves the way he does in Sembawang at Sengkang.

The former MP wrote: “They gave me a nice calligraphy piece done by a bus captain. Woodlands bus drivers invited me back to Woodlands Interchange today.

“I was told if I forget to bring my Ez-Link card, I can show the calligraphy – only valid at Woodlands. Not Sengkang – I might get ‘thrown off the bus’ again”

They gave me a nice calligraphy piece done by a bus captain. Woodlands bus drivers invited me back to Woodlands…

This is not the first time the ex-MP has quipped about his unexpected departure from politics. Earlier this month, both Mr Amrin and former Prime Minister Goh Chok Tong joked about Mr Amrin’s “involuntary” retirement from politics when they met up for lunch.