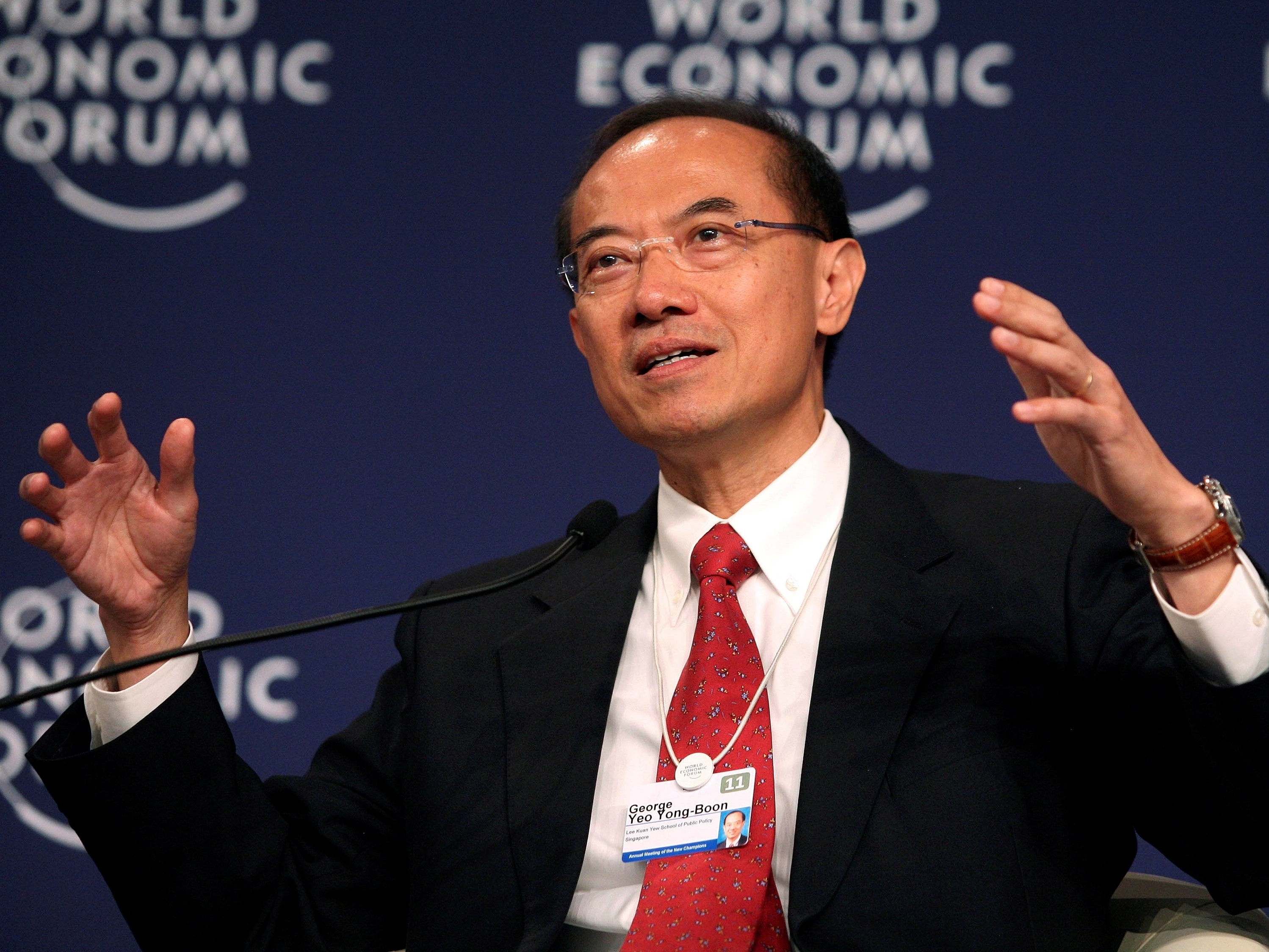 Ex-Foreign Affairs Minister George Yeo made a hefty HKD $12,218,000 in the 2017 financial year, according to Bloomberg.

Yeo, a former military man who rose to the rank of Brigadier-General in the Singapore Armed Forces (SAF), left the army to pursue politics in 1988. He was elected into Parliament that year and went on to serve in various ministries, including the Ministry of Finance, Ministry of Information, Communications and the Arts, Ministry of Health, Ministry of Trade and Industry and the Ministry of Foreign Affairs.

On 5 October 2011, Yeo stepped down from the PAP’s Central Executive Committee (the party’s governing body).

The next year, in 2012, Yeo joined the private sector. In January, Yeo joined the Kuok Group as Senior Advisor, and vice chairman of its subsidiary Kerry Group (HK) Pte Ltd. Yeo reportedly met Kuok Group’s founder, Malaysian tycoon Robert Kuok, in 1989 when he was a PAP politician.

He has said previously: “Now Mr Robert Kuok, I knew since 1989. He was in Singapore and he asked a friend, he said “Introduce to some of the new ministers.” So he hosted me to a dinner at the Shangri-la hotel, and as a young man at 34, 35 years old, I was very flattered, because he was a big name. But I found him to be very deep and wise.”

Yeo has said that it was Kuok who dissuaded him from putting his name up for the 2011 presidential election: “(After 2011 GE) I spent four months at (Peking University) as a visiting scholar. During this period, Mr Robert Kuok, who heard I was thinking of the presidency, said ‘Don’t do it; it’s not for you.’”

Kuok proceeded to offer Yeo a job at his conglomerate. Yeo shared: “I would never have asked him for a job. A Singaporean friend asked him, ‘Why not offer George a job?’ and he knew me, so he did. I said, ‘What am I going to do?’ And he said, ‘You just join first, round pegs will find round holes,’ he said. We didn’t even negotiate a contract at the time!”

Bloomberg reported recently that 64-year-old Yeo earned HKD $12,218,000 as executive chairman of Kerry Logistics Network Limited in FY2017. His earnings reportedly comprise of an annual salary of HKD 4.2 million; a bonus of HKD 5 million or about SGD 6,852,500; and stock options:

UPDATE – An earlier version of this article reported that George Yeo earned USD $12 million. A spokesperson representing Mr Yeo has since clarified that his earnings are listed in Hong Kong Dollars.Follow us on Social Media