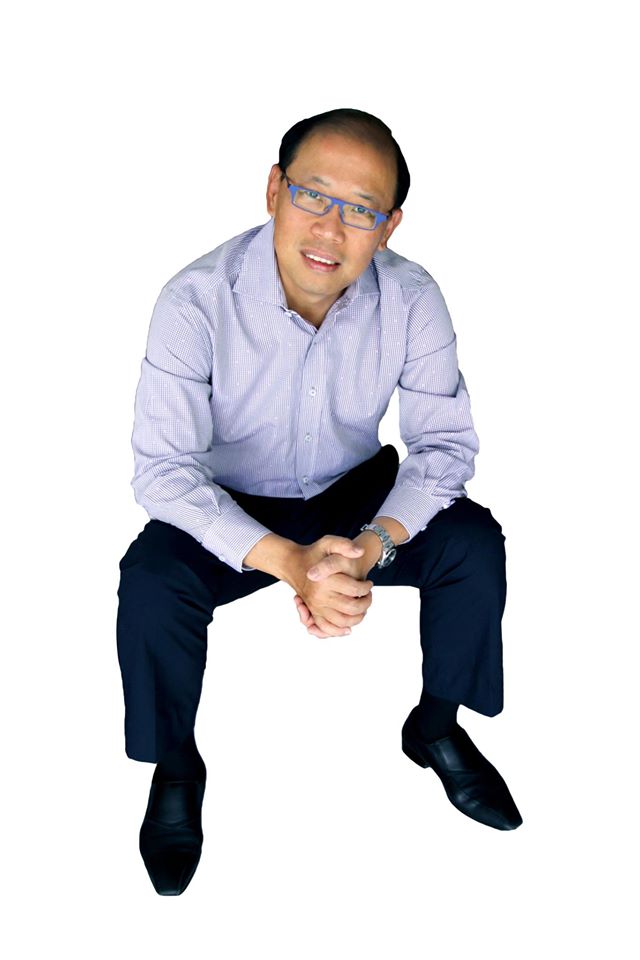 The man who disappeared from the online space after the Prime Minister broke the news of his resignations because of his personal indiscretion, is now back online.
The former MP of Bukit Batok disabled his Facebook almost as soon as news started streaming in that he had resigned from his position as Member of Parliament (MP), as well as from the People’s Action Party. That Facebook page, still remains disabled: https://www.facebook.com/DavidOngKH.
With the sharing of a picture that he took of a sunset against the Singapore skyline in a new personal profile, the ex-MP has come back to the online world again.

His sharing of the picture has had over 500 likes. With prominent PAP members like Minister Tan-Chuan-Jin, Baey Yam Keng, Lim Wee Kiak and Lim Hwee Hua liking his picture.
In responding to a Facebook users who said that he missed the ex-MP, David said, “Bukit Batok is never far from me. Will come by soon to catch up with you all.”
When another Facebook user expressed surprise that he did not know David could take such nice pictures, David replied, “well…my other many hidden talents : )”
In a word of appreciation to his well-wishers David said: “Thank you and I am immensely grateful to each and everyone of you for your concern and support. Picking myself up and looking forward.”Follow us on Social Media