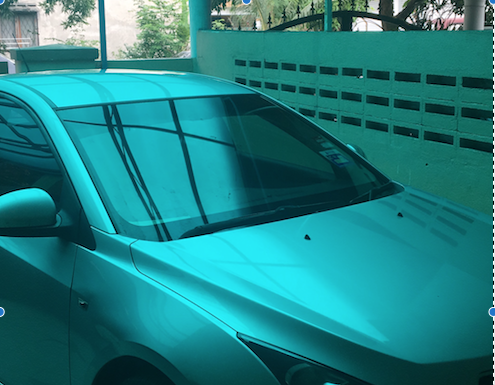 By A. F. in Kuala Lumpur

One of the last things that consumers in Malaysia think about when buying cars is whether the car dealers would take back their car after the warranty is over.

In the past, people would buy their cars and keep them for a lifetime as long as it works.

However, things have changed and cars are more vulnerable and easily breakable today.

What if the car has a manufacturing flaw that prevents it from lasting for more than 5 or 6 years?

While most car dealers would be willing to take back the car, some in Malaysia refuses to do so

They would still take them back but through their salesmen who Would be offering a very liw price, and sometimes the offer would be at a big loss for the customer.

There is a big Ram 20,000 difference there and furthermore its their own car brand with a manufacturing flaw which was a fault covered up by the sales department to begin with.

If they don’t trust their own brand, why should we, the hardworking middle class consumers trust them with our hard earned money?

One of the reasons they would give is that they cannot do any major repairs on their cars, thus they can’t take them back or they are able to take them back for less due to that said reason.

Once that happens, they would outsource the repair to an affiliate to do the repairs, which is quite shameful for a company.

In my honest opinion, if a well respected company wants to sell something, they better be sure to know how to fix it, because they are the ones that made the product that way.

For example, lets take Apple, they accept their manufacturing flaws in their recent MacBooks and did a recall on them for no extra charges, and yes they are just a digital devices company but it is still an exemplary thing to do.

In comparison to our some companies, selling cars but they don’t recall, not even for major flaws which is known to the world.

The most important thing to look for in today’s car market are dealers that can take on the cars they sell and fix the gearbox or transmissions and look for dealers who can trade-in the car back for you, even after 5 or 6 years.

If they cannot fix the car’s gearbox or transmissions, which is a big part of the car by the way, and they hesitate to tell you what will happen once the warranty is over, don’t you dare take the bargain.