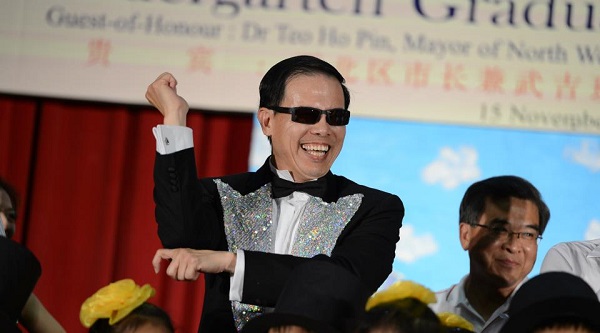 Following recommendations from the BCA on how to make public lifts more reliable, Teo Ho Pin – who is also the coordinating chairman for the PAP’s 15 town councils – said that a taskforce has been formed to look into the matter.

Some of these recommendations include implementing communication devices in case of emergency and a system that protects against unintended lift car movement.

Around 2005, “the Certificate of Lift Maintenance and Testing need not be lodged with the Commissioner in respect of any lift owned by.. the Housing and Development Board (HDB)”

In Mar, a lift in Ang Mo Kio had shot up 17 floors while an elderly man passed away in May after the lift he was on stopping at a level that was higher than the ground, causing his wheelchair to trip.

While safety measures are likely to be implemented following BCA’s review, Teo added that “enhancing these lifts means there will be a cost”. Such costs are paid from resident’s S&CC charges which are used for the maintenance and upkeep of the common property.