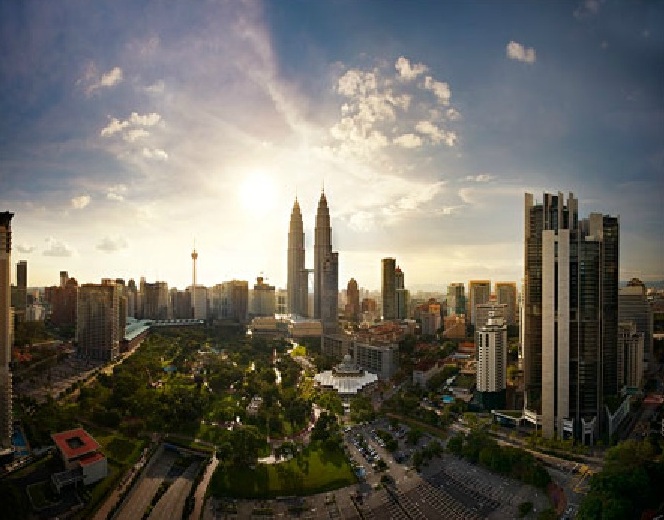 In a swipe over old Malaysia and comments on Malaysia Baru, S.J.W. Hagger, head of equities for Credit Suisse in Malaysia says Finance Minister Lim Guan Eng has done an excellent, though unpopular job in taking stock of inheriting a very ‘bad hand’.

The report did not mention the ‘bad hand’ but it is no secret the ex-Prime Minister Najib Razak is being blamed for the weakened economy and the kleptocratic state inherited by the Pakatan Harapan government.

But the ‘bad hand’ is not only Najib as it involves a complete eco-system in which corrupt practices are inherent.

Hagger says Malaysia is significantly better off now than it was one year ago but it needs to build on institutional reforms in order to ‘future proof’ the country.

He said the inland revenue, under the Finance Ministry, has had some success in tackling non-payment of income tax. It has however resulted in a reduction of conspicuous consumption.

“The crackdown on the sale of smuggled booze & cigs has started. Overt corruption has plummeted, but luxury handbag sales are probably down,” he said, adding the country has conducted asset declaration by MPs but is hardly robust.

The report says Malaysia has huge inherited liabilities (RM1 trillion made up of RM687 billion debt, RM199 billion in guarantees, RM201 billion lease payments). Malaysia needs to grow its way out of this hole.

“Cost of living remains an issue, though some action has been taken such as minimum wage increase, cash handouts, subsidised petrol (dangerous until targeted), lower broadband prices, an insurance scheme for the B40 & travel passes.

Finally, the one political certainty is coalition politics is here to stay in Malaysia though coalition realignment is still possible.

“Coalitions generate political muddle, but will ultimately strengthen the institutions & weaken the influence of individual politicians. This is a good thing. However, for the time being, Malaysia’s economic fate is tied to the price of commodities,” said Hagger.Follow us on Social Media