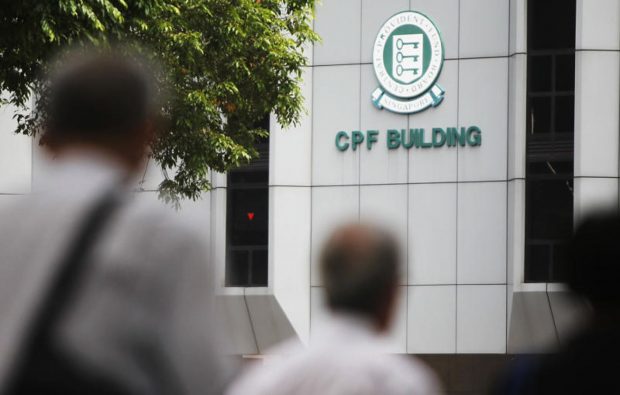 A 60-year-old Singaporean has asked the Government to implement a state pension fund to help the elderly in their retirement years, as he revealed that he will only receive 50 per cent of what he would need to meet what is considered decent living expenses, even though he meets the Central Provident Fund (CPF) minimum sum requirement.

Activist Tan Tee Seng, however, noted that he was also reminded that he is “better off than 70% of the population” since it was revealed that 70 per cent of those reaching the age of 65 would only receive less than $350 a month. Mr Tan shared on social media:

“CPF sent me a birthday greeting a few days ago and reminded me: “Don’t forget to review your finances and plan for your next milestone. With careful planning, you will move ever closer to your financial and life goals.” I took out my calculator and did some number crunching…

“I managed to have the “minimum sum” but 50% was in the form of the pledge of the value of my HDB flat. Therefore the estimated monthly amount I can expect to receive when i reach 65 is about $500 to $600 (about 50% of what is a decent living expenses in Singapore in a recent survey and if this place can maintain zero inflation for the next 5 years). Quite a gloomy picture.

“Then I was reminded that i m better off than 70% of the population. Didn’t they unashamedly revealed that more than 70% of those reaching 65 years would only have less than $350 a month.”

Asking why the contributions of those who built Singapore into the metropolis it is today do not seem to be recognised, Mr Tan questioned: “Why are our contribution of making the place from a swamp to today’s metropolitan not recognised? Where is the wealth we created from a land price of a few cents to today’s HDB $400+ per sq foot?

“How can I be proud to be a Singapore citizen? How to ask my next generation to defend something which become zero value in 30 to 40 years time?”

Lamenting that his flat, which he used a large portion of his life savings in his CPF account to pay for, will likely go to zero value in a number of years, Mr Tan asserted that Singaporeans “deserve a decent living standard” and called on the Government to implement a state pension system “to supplement the current retirement inadequacy of the population.”

Mr Tan suggested: “I would propose that every citizen receive a state pension of $500 per month from the age of 60 to 80. We can well afford it and don’t let the politicians and the psuedo economists tell you otherwise.

“We have about 700,000 people in this age group. That means a annual budget of $4.2 billion – about 5% of our current national budget. We have surpluses of about $10 billion for the last few years. That means that we are over taxed not because the government is efficient or prudent in the spending.”

Noting that he would allocated less funds to Defence to make this state pension fund possible, Mr Tan said: “In perspective, we allocate 30% of budget to defence. Defence is but an insurance program from my perspective and i would not consider spending more than 10% of my income to buy insurance.

“The PAP government plans to increase gst by 2%…While we concede to be taxed more, we must demand that our welfare is better taken are off.”

Mr Tan further highlighted that $500 a month constitutes a “direct injection of $4 billion into our local business economy.”

Asking netizens to share his post, Mr Tan appealed: “Since this is election season, we can collectively bargain with those who want to be the government!” Read his post in full here:

CPF sent me a birthday greeting a few days ago and reminded me:"don’t forget to review your finances and plan for your…