The Independent Singapore News
Home News COVID-19: Was the Singapore Government too slow to react?

COVID-19: Was the Singapore Government too slow to react?

Many did not take the threat of the COVID-19 infection seriously, while the spread of the virus was still in its infancy 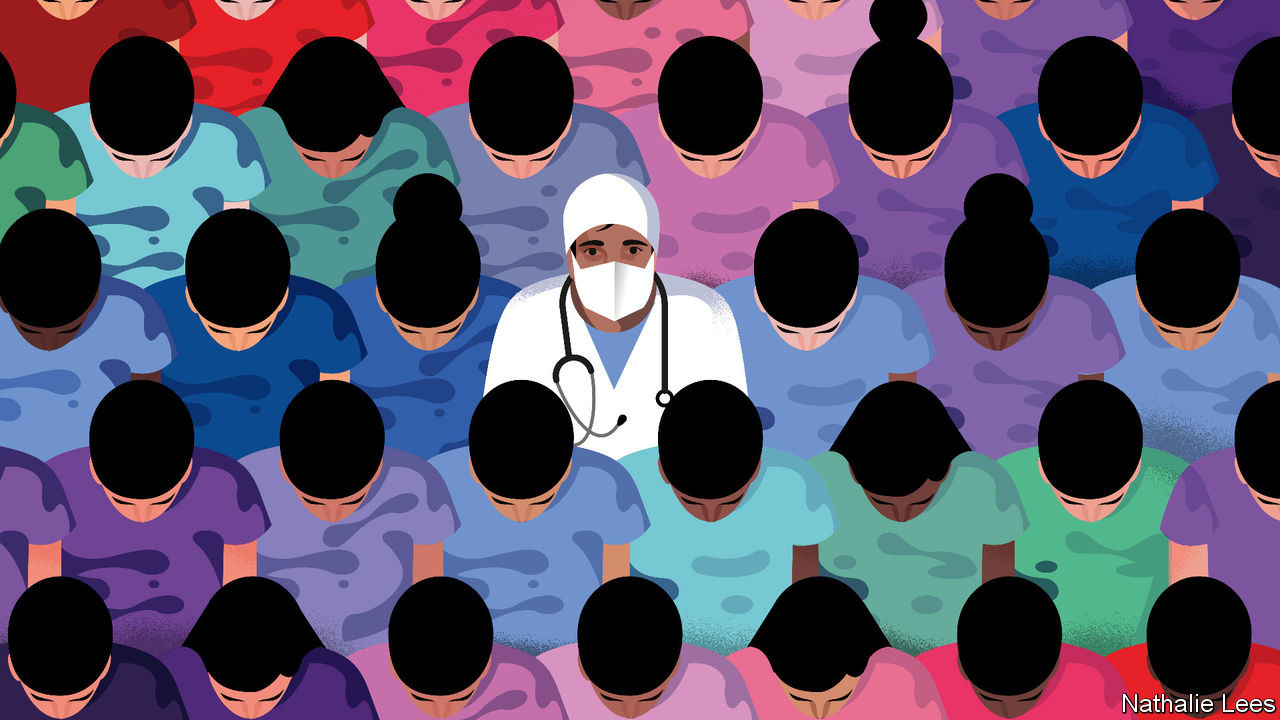 As of 20 June 2020, Singapore has nearly 41,000 COVID-19 infections under its belt. This begs the question – how exactly did we reach this staggering number? We explore a few possible reasons to access the government’s reaction to COVID-19, and how their actions might have led to these numbers.

Back in March 2020, with a mere 166 cases, a top ministry official warned Singaporeans against complacency, calling for more long term changes to deal with the rapidly developing virus. Fast forward to mid-June 2020, and the number of infections has increased exponentially to 41,000 with a vast majority of coronavirus infections resulting from the foreign worker dormitories. One could argue that this staggering increase was caused partly due to Singaporeans’ apathetic disposition towards the virus when it first hit.

Sadly, it was Singapore’s pristine reputation for being a healthcare powerhouse that was its undoing. With people lulled into a false sense of security over its world-renowned healthcare, many did not take the threat of the COVID-19 infection seriously, whilst the spread of the virus was still in its infancy. In fact, it was this complacency by both the government and the people, that primarily led to the following problems highlighted below.

Contributing to almost 4% of Singapore’s Gross Domestic Product (GDP), it remains clearly evident why the government was so reluctant to shut down flights even when the spread of the virus was increasing exponentially.

Back in March, when the spread of the virus was gaining traction, Prime Minister Lee Hsien Loong was quoted saying “while Singapore has already imposed some travel restrictions, it will “have to tighten up further temporarily, though we cannot completely shut ourselves from the world”. He even reasserted his reluctance to shut down the country the way other hard-hit countries such as Italy, Spain and South Korea had.

With the tourism sector being one of the main money-making factors of the Singapore economy, it is not hard to see why the government was so reluctant to cease flights. With earlier action, the number of infections would not have been as high as they are today.

On 28 Jan, Senior Minister of State for Health Lam Pin Min posted a message on his Facebook page saying there is no need to rush to buy masks.

“We are working with retailers like NTUC FairPrice and Unity pharmacy to push out the stocks,” he wrote. Similarly, on 30 Jan, Minister for National Development Lawrence Wong revealed at a news conference that more than five million masks released to retailers were “snapped up in hours” each time a batch of these were put up for sale. He said that “The current rate of consumption of masks in Singapore is not sustainable… especially with the global shortage and the likely export bans.” Mr Wong then urged Singaporeans to refrain from hoarding masks and that they are only needed for those who are unwell and need to see a doctor.

The 4G leaders said that those who are well “do not need to don a mask” and would be better protected by washing hands with soap and water regularly. To add, Minister for Trade and Industry Chan Chun Sing also added that people who hoard supplies are being “selfish” and “not appropriate”.

This is also echoed by Prime Minister Lee Hsien Loong who posted on a Facebook post highlighting the MOH’s advice to only wear a mask if we are sick. The Health Ministry also placed a prominent advertisement on Straits Times (31 Jan) telling everyone not to use a mask if one is well.

“There is no need to wear a mask if we are well.” wrote PM Lee.

However, fast forward three months and more than 14,000 cases later, the government imposed a mandatory rule to wear a mask when stepping out of the house (14 April). According to Minister Chan, the “limited stock” of masks at the start of the year was credited to people “hoarding” and flocking to buy masks once it has been replenished.

However, in contradiction to the government’s advice, four medical practitioners in Singapore co-signed a letter advising people to wear face masks when they leave their homes to control the spread of Covid-19. “As they mingle freely and unmasked, more and more people could be infected daily without even knowing it,” said the practitioners.

The confusion of whether to listen to the ministers to wear masks or healthcare professionals proved to be a debated topic and perhaps contributed to one of the reasons for slowness to Covid-19.

A significant percentage of low-wage migrant foreign workers make up a large proportion of the over 41,000 cases in Singapore. The lack of foresight for the migrant worker dormitories has been described as a “cognitive blindspot” by Jeremy Lim, a professor and co-director of global health at the National University of Singapore’s Saw Swee Hock School of Public Health.

The vulnerable and precarious nature of the dormitories such as having 12 and 20 workers living in one room and sharing common facilities like bathrooms and kitchens have proved to be the worst scenario for a global health pandemic. Lim also said that “the dorms are structurally not able to provide for the social distancing that is necessary”. The government’s failure to heed the warnings from non-governmental organizations like Transient Workers Count too (TWC2) and Migrant Worker Centre (MWC) can be seen as one of the reasons for the slowness in reaction to Covid-19 and thus exacerbated the situation here in Singapore.

These reasons thus show how the Singapore Government may have blundered at the start in its reaction to COVID-19. Was it due to pure carelessness or complacency on the lack of foresight? Considering how the virus and its rate of infection are very new and completely unlike SARS, the government’s approach to COVID-19 thus had to be reviewed and altered, leading to the creation of the Emerging Stronger Task Force to tackle this new virus. With a partial lockdown in the Circuit Breaker and the slow and steady reopening of the economy in Phase 2, the Government seems to have the virus “under control”. The question thus lies in whether this could have been prevented if not for the initial slowness in reaction time. Follow us on Social Media