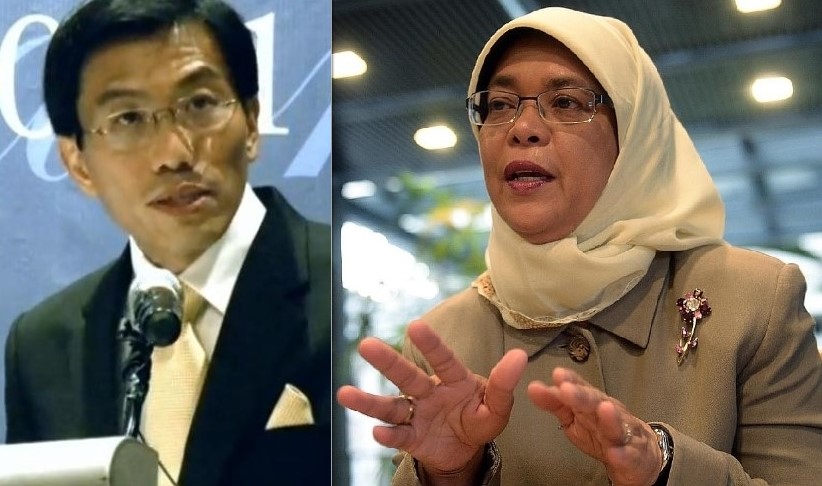 The Singapore Democratic Party was one of the parties that initiated the legal action but it has since withdrawn from the lawsuit after the Attorney-General’s Chambers objected to a political party being a part of the lawsuit.

The case was subsequently thrown out of the High Court, which ruled in favour of the Government. Dissatisfied, Dr Wong Souk Yee – SDP’s assistant treasurer and a resident at Marsiling-Yew Tee GRC – filed an appeal to the apex court.

In a media statement, the SDP said that Dr Wong’s counsel will argue the following points in the Court of Appeal tomorrow:

1. failed to uphold the ordinary meaning Art 49(1) that requires a vacant seat to be filled by election;

2. should not apply an updating construction (interpretation) to Art 49(1);

3. should not apply a rectifying construction to Art 49(1);

4. erred in failing to take into account that Art 39A requires that a GRC comprises a minority MP;

5. failed to consider the right of voters to be represented by a full slate of MPs until the dissolution of Parliament.

In its statement, the SDP further questioned the point of GRCs and minority representation in GRCs, besides asking why the High Court ruled in favour of the Government before Parliament convened to approve changes to the constitution:

““Whenever the seat of a Member, not being a non-constituency Member, has become vacant for any reason other than a dissolution of Parliament, the vacancy shall be filled by election in the manner provided by or under any law relating to Parliamentary elections for the time being in force.” (emphasis added)

“Furthermore, Article 39A stipulates that each GRC team must have a minority candidate. With Ms Halimah quitting her MP post, not only is the MYT GRC deprived of an MP, but the constituency is also without the stipulated need for a minority MP.

“But Deputy AG Hri Kumar and former PAP MP argued that the GRC system was “designed to ensure minority representation at the point of elections” and that “GRCs are meant to ensure a multi-racial Parliament, not a multi-racial team in the constituency.”

“If that’s the case, then why have GRCs at all? Why insist on minority candidates in GRC teams during the elections when they are not meant to ensure a multi-racial team after the elections?

“Justice Chua ruled in favour of the government by “updating” and “rectifying” the Constitution so that it is aligned to the amendment of the Parliamentary Elections Act when the GRC system was introduced. But, it is argued, that any changes to the Constitution would have to be approved by Parliament with a two-thirds majority, not any Court update or rectification.

Read the party’s statement in full HERE.Follow us on Social Media