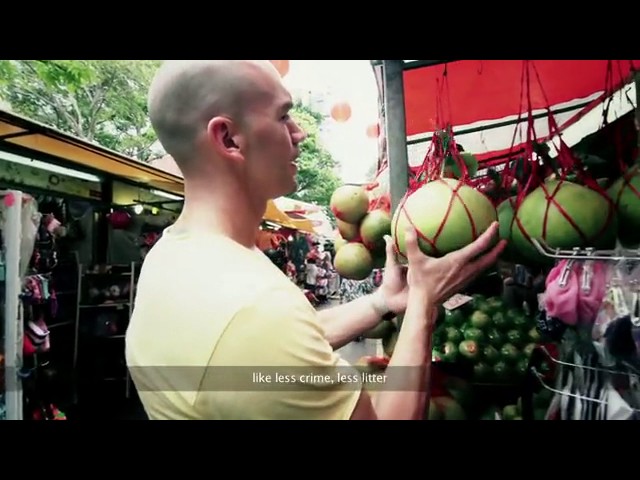 Convicted paedophile, 39-year-old Joshua Robinson, was a celebrated poster boy for Contact Singapore. Contact Singapore was started by the Prime Minister’s Office, and came under the Ministry of Manpower (MOM) in 1998. In 2008, an alliance was formed between the Economic Development Board (EDB) and MOM to use Contact Singapore to leverage the business network and investment promotion capability of the EDB and the talent outreach of the MOM.

Contact Singapore’s mission includes bringing global talent to work in Singapore, and Joshua Robinson was touted as its poster boy. The agency’s microsite featuring Robinson was quickly scrubbed after his conviction. But a Google search shows that Contact Singapore had once used him to promote their mission.

In the video, Robinson can be heard saying, “Life in Singapore, to me, feels really easy”. He also praised Singapore for its minimal taxes and good public transport.

He was caught in June 2015 after his second victim told her parents about the assault and made a police report against him. Police officers who searched his apartment after the report was made, found and seized 5,902 X-rated films, including 321 films of child pornography.

Deputy Public Prosecutor (DPP) Nicholas Lai called Robinson a sexual predator who groomed and morally corrupted his young victims and coaxed them into having sex with him but only claimed four to five years jail for Robinson.

EDB and MOM will discontinue their Contact Singapore alliance from 1 April, but the Contact Singapore brand will remain with EDB and focus on facilitating entrepreneurial talent who have an interest in establishing business activities in the country.Follow us on Social Media