In an update, Circles.Life Singapore issued an apology on their Instagram page on Thursday (Jun 10).

Delbert Stanley Ty, Head of Marketing also added: “We messed up. We’re sorry. Our posts were tone deaf. We made an error in judgement and we didn’t give this topic the thoughtfulness it deserves. Our intention was to celebrate diversity in a light-hearted manner, but we didn’t consider the gravity of the issue when executing this. We get it now. We thank our customers for holding us accountable. Our team is reflecting and discussing the way forward. We promise to do better.”

Singapore — Right after a man stopped an interracial couple in Orchard Road on Saturday evening (June 5) and made racist remarks against them, Circles.Life Singapore posted a race-related advertisement that drew harsh criticism from netizens.

However, instead of apologising, they proceeded to post a second advertisement a day after which was a remake of the first one.

The first Circles.Life advertisement, posted on Instagram on Tuesday (June 8) read: “This post was designed by a Filipino. Copywritten by a Malay. Approved by a Chinese.”

There were also the words “From a Singaporean brand that is 100% for the people” featured on the advertisement.

The post was also captioned: “This is the right direction, we’re sure”.

The post came in the wake of a viral video online where a Chinese Singaporean man accused one Mr Dave Parkash of “preying on a Chinese girl”.

The man added that a Chinese woman should not be with an Indian man.

In the video, Mr Parkash also clarified that he is half-Indian and half-Filipino while his girlfriend is half-Singaporean Chinese and half-Thai. He added that he felt “embarrassed, humiliated and hurt” by the way he was being treated by another fellow Singaporean.

Because of this, the Circles.Life advertisement drew widespread criticism from netizens. 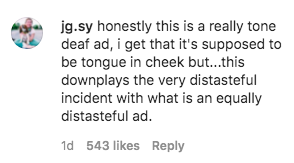 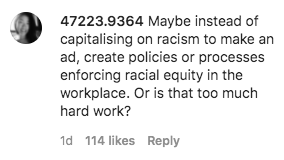 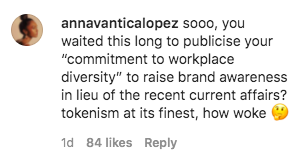 Some netizens also commented that the Chinese got it wrong for approving the ad, while one netizen also said Filipino is not a race.

The second post did not do much better than the first, with many commenting that an apology was needed, along with the removal of the first post. 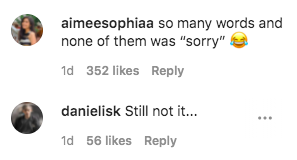 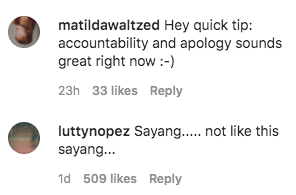 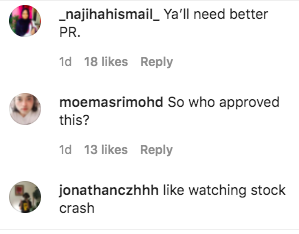 TISG has reached out to Circles.Life for comment and clarification. /TISGFollow us on Social Media