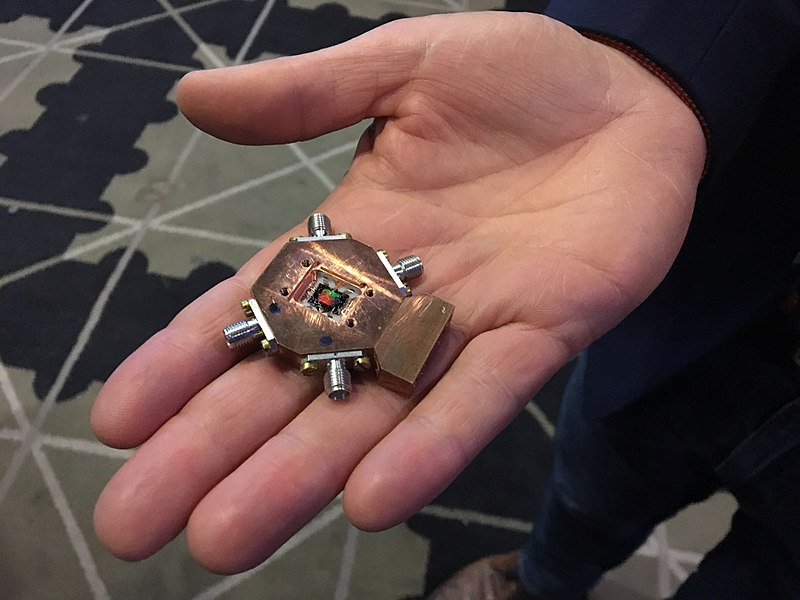 Live Science says a team of Chinese scientists claim to have developed the most powerful quantum computer in the world.

The scientists also claim the computer can perform at least one task 100 trillion times faster than the world’s fastest supercomputers.

If it is the case, it will beat Google’s first machine to achieve “quantum supremacy”. Google made the claim in 2019, saying it is the first to outperform the world’s best supercomputers at quantum calculation.

They claim it can also beat the Japanese supercomputer, Fukaqu.

The Chinese scientists named their computer Jiuzhang saying it can do calculations compared to ordinary computers that may take billions of years to complete.

According to him, the prototype is 100 trillion times faster than the supercomputer, Fukagu which ​​Japan launched last June.

Live Science says the Chinese team, based primarily at the University of Science and Technology of China in Hefei, reported their quantum computer is 10 billion times faster than Google’s.

“A description of Jiuzhang and its feat of calculation was published Dec. 3 in the journal Science. Assuming both claims hold up, Jiuzhang would be the second quantum computer to achieve quantum supremacy anywhere in the world,” wrote Live Science.

We now have four contenders in a technology race that may reshape the way computers work and people live in the future.

It will have a tremendous impact on how we do business, invent alternative medicines or even new ones and materials, safeguard our data, explore space, and predict weather and climate change.