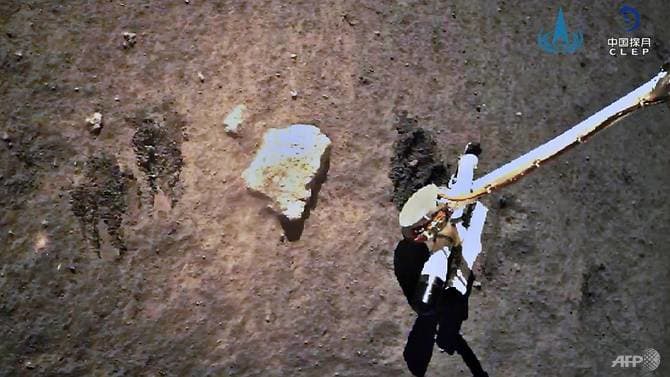 A Chinese probe carrying samples from the lunar surface successfully docked Sunday with a spacecraft orbiting the moon, in another space first for the nation, state media reported. The manoeuvre was part of the ambitious Chang’e-5 mission — named after a mythical Chinese Moon goddess — to bring back the first lunar samples in four […]Follow us on Social Media