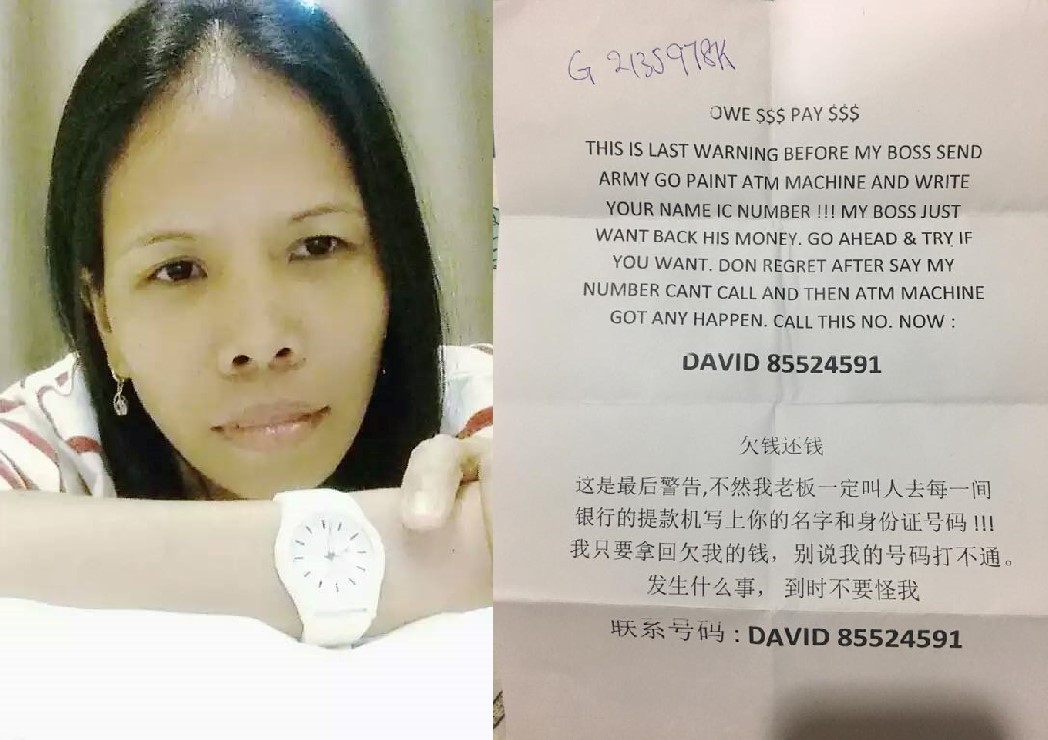 A security officer was shaken after he apparently saw a “ghost” walk past him in his workplace and even more shocked when surveillance footage appeared to confirm that a “presence” moved past him.

Sharing the CCTV footage on social media, Facebook user Jay Brown wrote that he had been working the night shift at a nursing home in Chicago, Illinois when he saw a greyish mist floating past his desk and that his suspicions of possible paranormal activity were confirmed when he reviewed the surveillance camera footage.

Brown also claims that he told his friends and family that he had seen a “ghost” walking through the deserted halls of the building but that no one believed him – until they saw the camera footage.