Calls for Tharman to be the next PM grows louder online 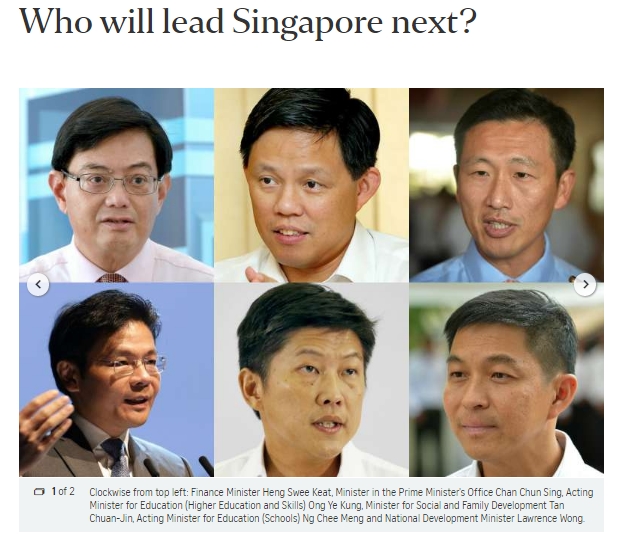 Calls for Deputy Prime Minister to be made Prime Minister of Singapore grew louder online after The Straits Times (ST) published an article titled, ‘Who will lead Singapore next?’. The article had listed Heng Swee Keat, Chan Chun Sing, Tan Chuan-Jin, Lawrence Wong and Ng Chee Meng to be among the contenders for the top position.

Majority of commenters who posted their views on ST’s article published in its Facebook though are in favour of someone who is not mentioned in the article to be Singapore’s next Prime Minister – THARMAN SHANMUGARATNAM.

The 3 comments which got the most number of likes in ST’s Facebook post of the story had all picked Tharman.

Some other commenters took offence that neither a minority candidate or a women were listed in the ST article.

Tharman is the only Cabinet Minister who has openly expressed that a strong opposition is good for both PAP and Singapore, and is widely popular with Singaporeans.

Who do you think should be Singapore’s next PM?

Do take the poll: https://www.surveymonkey.com/r/LHLBPFK
Create your own user feedback survey
Follow us on Social Media