BTS takes stand against anti-Asian hate, shares that they’ve been victims as well

'We were even asked why Asians spoke in English' 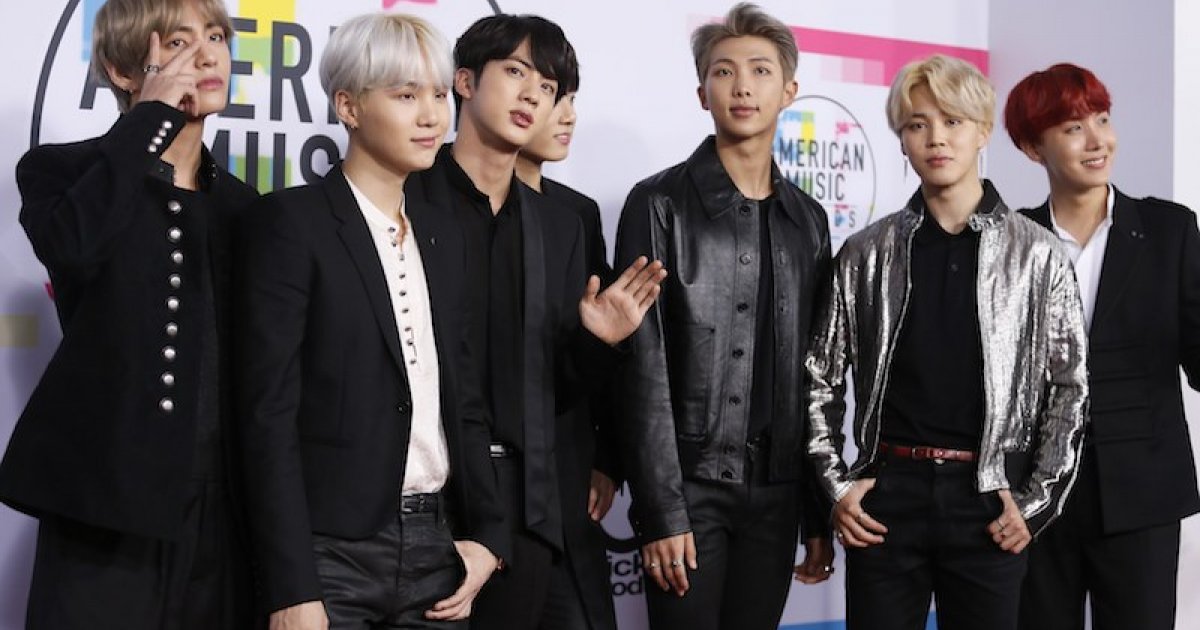 Singapore—K-pop supergroup BTS has spoken out against anti-Asian discrimination, saying they themselves have been victims of such prejudice.

BTS’ March 30 tweet in both Korean and English has been liked over 1.5 million times and shared over 800,000 times.

The hashtags #StopAsianHate and #StopAAPIHate (Asian Americans and Pacific Islanders) have trended over the past two weeks, especially after a series of mass shootings were carried out at three spas in Atlanta, Georgia, in the United States on Mar 16.

Eight people died in the attacks, six of them women of Asian descent.

There has been a sharp increase in anti-Asian violence over the past year at the same time that Covid-19 infections spread all over the world.

Stop AAPI Hate, a US-based advocacy group, said there were more than  2,800 incidents of hate against Asians in America last year.

The rise in anti-Asian violence has led people all over the world to counter it.

And now, arguably the most popular group today, with hundreds of millions of fans not only in Korea but all over the world, has joined the calls to stop the violence against Asians.

BTS has recounted what it’s like to be on the receiving end of prejudice.

“We recall moments when we faced discrimination as Asians. We have endured expletives without reason and were mocked for the way we look. We were even asked why Asians spoke in English,” BTS wrote in its tweet. 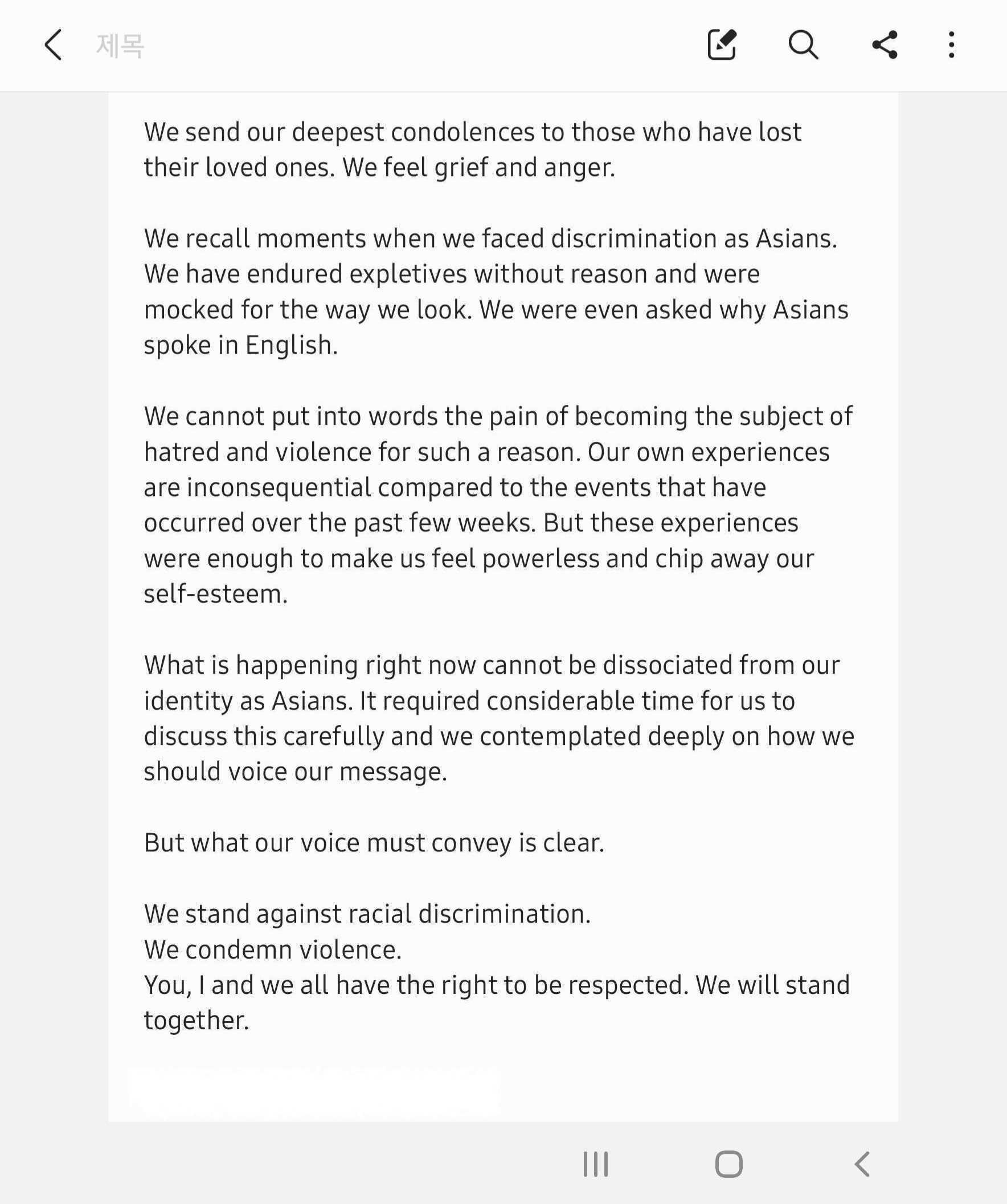 BTS members also sympathised with the families of those who have lost their lives to anti-Asian hatred, and acknowledged that their own experiences paled in comparison.

“We send our deepest condolences to those who have lost their loved ones. We feel grief and anger…

“Our own experiences are inconsequential compared to the events that have occurred over the past few weeks.

“But these experiences were enough to make us feel powerless and chip away our self-esteem.”

The K-pop stars added that they have taken the time to determine the best way to respond to anti-Asian hatred.

“But what our voice must convey is clear.

We stand against racial discrimination. We condemn violence.

You, I and we all have the right to be respected. We will stand together.”