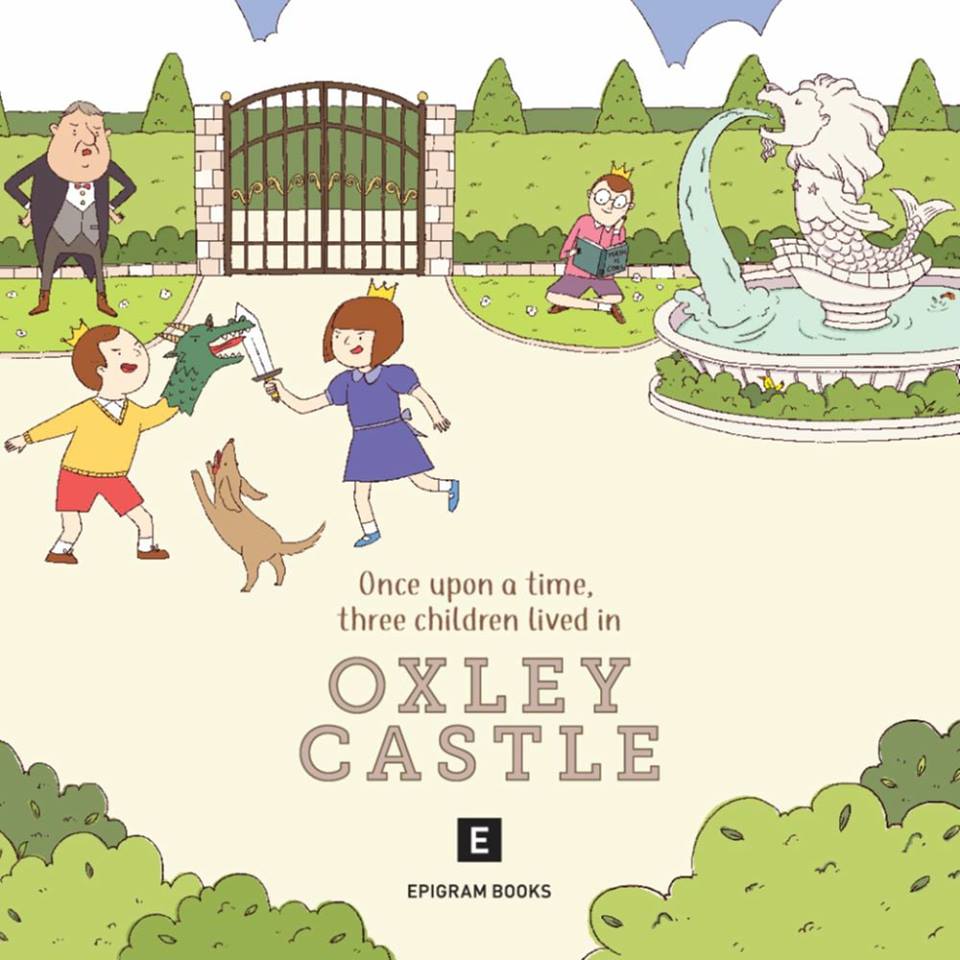 Local sociopolitical website, The Online Citizen (TOC) posted on Facebook yesterday that the launch of a children’s book, The Phantom of Oxley Castle, had been cancelled and that the publisher of the book will be sued by Singapore Prime Minister Lee Hsien Loong.

TOC later corrected that it is “not confirmed” that the publisher of the book, Epigram Books, will be sued by the head of government.

Calling the publishers “affected individuals,” TOC claimed that the publishers were “told to expect something to arrive” today, indicating that the “something” would be a letter, possibly from PM Lee, his office or his lawyers.

Epigram Books has since repudiated TOC’s claims. Speaking to The Independent, Wai Mun – a representative from Epigram Books – said:

“What we saw from TOC surprised us and it’s entirely not true. We’ve never received anything described like that.

“The reason why the launch is postponed is because we have another book being launched this Saturday and it’s planned ahead of launch of Oxley Castle. Due to the hype received, we decided not to launch Oxley Castle to overshadow the other book.”

Epigram Books subsequently disseminates a press release at 4.30pm, clarifying that they have “not received any letter of any kind” from the Prime Minister’s Office or any other individuals.

Epigram Books has not received any letter of any kind from PMO or any individuals. Legal advice with Peter Low & Choo LLC has been taken regarding the publishing of the book.

The 18 November 2017 book launch of “The Phantom of Oxley Castle”, has been cancelled and postponed till further notice.

There has been a misunderstanding regarding what Edmund Wee had shared with The Straits Times about the cancellation of the book launch. The decision to cancel the book launch was initiated by Epigram Books.

“While the original intent was to do a dual book launch, we have decided that it will be better to focus on doing a one book launch which is Peh Shing Huei’s ‘Dream Island: The Mad Mad World of Philip Yeo’ which has a charity component,” says Edmund Wee, CEO and publisher of Epigram Books.

We will continue to take orders but the delivery of the books will be confirmed at a later date. A limited stock of pre-orders are available online now.

“The Phantom of Oxley Castle” is a children’s picture book about a fairy tale of two princes and a princess living in Oxley Castle with their pesky butler OB Markus. One night, the children hear a strange ghostly noise coming from the dungeon and decide to investigate.

Epigram Books was started in 2011 to champion Singaporean literature. It currently publishes about 50 titles a year including novels, short stories, plays, graphic novels, chapter books, picture books and some poetry.

The publisher is best known for the graphic novel The Art of Charlie Chan Hock Chye, the middle grade series The Diary of Amos Lee and Sherlock Sam, and the Harry picture book series.Follow us on Social Media