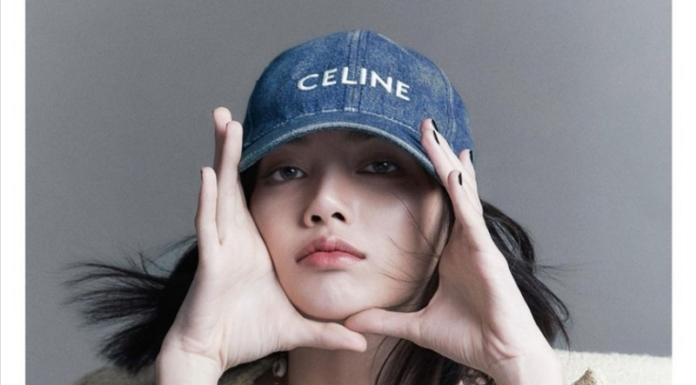 KUALA LUMPUR — K-Pop girl group Blackpink member Lisa is caught in the crossfire over a group of clothing brands that rejected cotton produced in China’s Xinjiang.

K-pop entertainment news portal Koreaboo reported that the 24-year-old’s recent cover with Bazaar China had been scrapped from the fashion magazine’s socials.

The development was unfortunate for Lisa, who is a Thai, as she does not participate in Chinese politics.

Neither Bazaar China nor Blackpink’s management addressed the issue directly, which is said to have possibly arose from Lisa’s association with Adidas.

Blackpink models for Adidas Originals in South Korea and globally.

Adidas was one of the companies under the Better Cotton Initiative that voiced their boycott of Xinjiang cotton amidst claims of forced labour.

Other brands include Nike and H&M.

kpopstarz reported that Lisa had been gaining immense popularity in China after being featured as a dance mentor for the Chinese reality show Youth With You.

In November 2020, fellow group member Jennie was criticised for holding a baby panda without wearing gloves in a reality show.