Black Uber driver bullied online is Singapore PR who has been here for 15 years: Uber clarifies 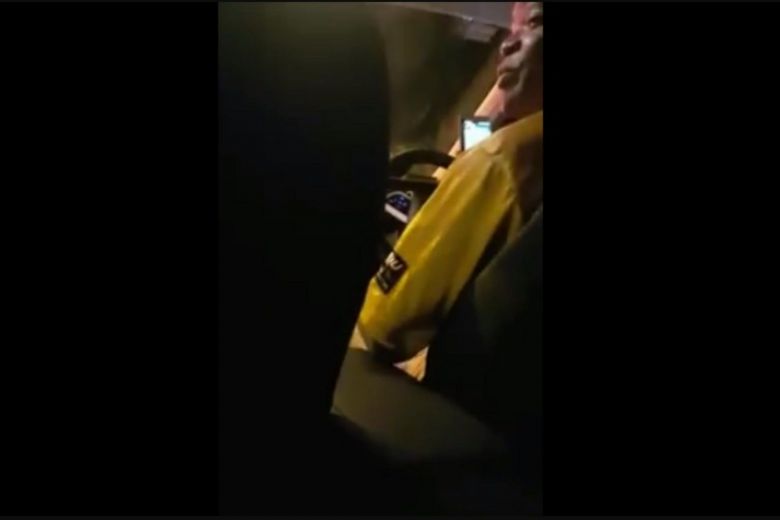 Private-hire vehicle service facilitator Uber has clarified that the black driver captured in a viral video that circulated in several social media platforms this week is a Singapore permanent resident who has been living in Singapore for the last 15 years.

In the viral video, an unidentified customer can be heard complaining that the Uber driver does not know the direction to the customer’s destination. The black driver who spoke with a foreign accent can be heard saying that he is 60 years old during the conversation.

Some netizens were so incensed by the driver who they perceived to be “stealing Singaporeans lunches” that they went on a virtual witch-hunt, exposing personal details of the driver online.

Certain prominent personalities even added fuel to the fire, like former National Solidarity Party secretary-general Lim Tean who called the hiring of a black Uber driver “outrageous and sad” and asked if “this (is) the new normal in our country where we hang up “Welcome” signs to foreigners to find work.”

Shedding more light on the bullied driver, Uber said in a statement that it will take necessary action. like deactivating the rider’s account if he is found to have violated its rules of use, in order to protect its drivers:

“We would like to confirm that the driver in the video is driving on the Uber network and is a permanent resident in Singapore.

“The driver-partner is a PR in Singapore for the last 15 years. He is integrated into our culture and society with his family and his kids attend local schools.”

“Uber believes that everyone should have the opportunity to earn and drive on the network. According to PDVL regulations, all private-hire vehicle drivers who are Singapore Permanent Residents and Foreign Work Pass holders are able to drive as long as they are employees of a company or business providing chauffeured services.

“Uber takes such incidents seriously and we will take the necessary action, including deactivating a rider’s or driver-partner’s account should this incident be found to contravene our community guidelines.

“We would like to reiterate that Uber does not discriminate in facilitating flexible earning opportunities. Uber also reaffirms Singapore’s multicultural society.”

https://theindependent.sg.sg/in-xenophobic-rant-against-black-60-year-old-uber-driver-ex-nsp-chief-faults-government-policies/Follow us on Social Media