Bank Negara fights back against criticism 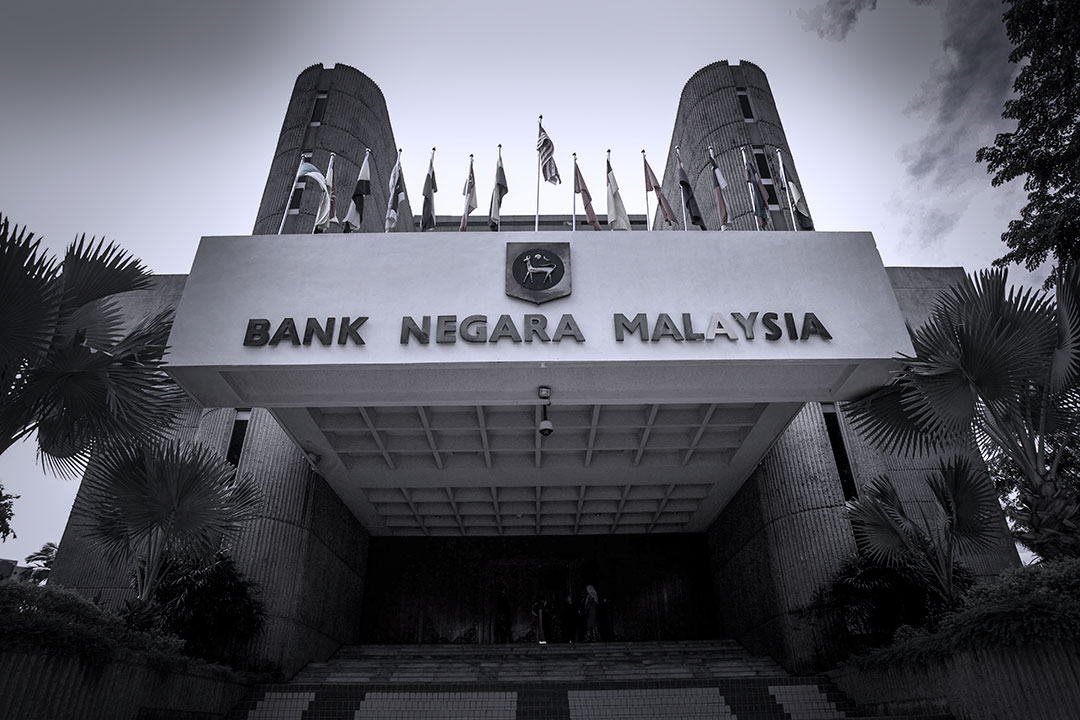 Bank Negara Malaysia or the Malaysian Central Bank fought back against suggestions that its tight foreign exchange control imposed in December last year is hurting business.

Reuters recently said that when Malaysia forced foreign investors in its markets not to dabble in offshore derivatives in its currency last year, its target was speculative pressure on the ringgit, but it appears to have shot itself in the foot.

This forced the Central Bank to react with media statements to local press organisations in Kuala Lumpur, revealing the contents of a closed-door workshop, a rarity for the BNM.

Reuters said the ringgit was the weakest currency in emerging Asia last year after China’s yuan, prompting Malaysia’s central bank to get a written commitment from foreign banks to stop trading ringgit non-deliverable forwards (NDFs), offshore contracts they use to hedge their exposure to the currency.

The upshot has been a flood of money leaving Malaysian bonds as foreigners, who own $47 billion of them, were unable to hedge their risks in onshore markets because of a lack of liquidity.

Analysts called it a market that has been kind of destroyed by the BNM policies, blaming the inability to hedge for making it difficult to make significant bond trades.

Some even said traders should expect a period of gloom.

Malaysia’s $97.7 billion of currency reserves are looking vulnerable after having fallen by $3 billion in three months, and the ringgit has fallen 5.7 percent since the end of October.

The Central Bank imposed foreign exchange controls in a bid to stem the massive outflow of cash from the country.

It was also intended to stop the massive slide of the ringgit.

“BNM will continue to enforce the policy of non-facilitation of NDF trading rules on the onshore banks to protect consumers’ interests,” it said to Reuters.

It also insisted that the onshore markets were deep and broad enough to facilitate hedging, with spot and forward trade volumes worth more than $152.4 billion over January and until Feb. 22, of which non-residents accounted for 42.5 percent.

But foreign investors say that while the BNM has succeeded in drying up the NDF offshore market, there just aren’t enough onshore sources of dollars to take the other side of their trade, calling the market extremely liquid.

They also say the onshore market is also illiquid, and there is no natural seller of dollars other than BNM themselves for now.

Traders say the BNM’s own sales are too irregular to be reliable for their purposes.

The capital outflows do not yet represent a crisis for an economy that still runs a trade surplus, but further capital outflows could result in a sharper ringgit fall, tighten financial conditions and thus threaten both growth and market stability, said the news agency.

But investors’ immediate concern is that the foreign money in 10.5 billion ringgit of bonds maturing in mid-March will flee.

They already suspect that much of the overseas cash in an 8.75 billion ringgit chunk that matured in mid-February has left the country.

In response, the BNM explained that under the passive hedging framework, fund managers are allowed to hedge on transactional or portfolio basis up to 100% of their asset under investments.

Fund managers may make incremental increases, rollover as well as net settle the hedges. The Bank shared some examples of acceptable documentary proof under this framework.

Under the newly introduced dynamic hedging framework, upon registration, fund managers may actively manage their FX position, either buy or sell FX forward, up to net (long or short) 25% of its asset under management.

For ease of operations, registered fund managers are not required to show documentary proof when they are transacting in FX forwards with onshore banks.

Monitoring of these fund managers’ transactions will be conducted by the Bank through its existing foreign exchange transaction reporting system (ROMS).

It was highlighted that fund managers have the flexibility to register at the company level or at individual fund basis. To date, a total of 20 market institutions, consisting of 39 funds, have registered with the Bank.

Regarding after-hours trading, the Bank explained that onshore banks are free to quote FX after Asian closing hours, and took note on the potential need for the market to have sources of onshore market liquidity during the extended trading hours, said the bank.