The Independent Singapore News
International Asia As US-China trade tensions deepen, the US looks to Africa and other...

As US-China trade tensions deepen, the US looks to Africa and other sources for rare earth metals 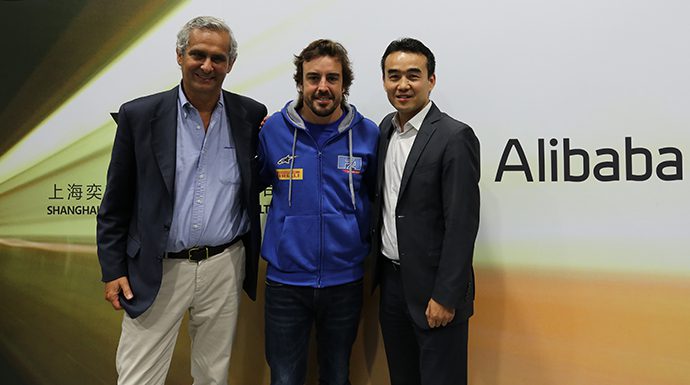 At present, China possesses around one-third of all rare earth deposits, but controls over 90 percent of its production, largely because it has more lax environmental laws as well as cheaper labour costs

As tensions heat up afresh in the second year of the trade war between the two biggest global economies, a new battlefront has emerged—that of rare earth metals.

Last week, China warned the US that it is a major exporter of different types of rare earth, which consists of 17 minerals that have conductive and magnetic properties, and are necessary for producing smartphones and speakers, and also tablets, and indeed, most other electronic devices.

While these minerals are found in many other countries, it is not easy to mine them safely. And while rare earth can be found in the US, there are no rare earth processing facilities there at present.

China possesses around one-third of all rare earth deposits, but controls over 90 percent of its production, largely because it has more lax environmental laws as well as cheaper labour costs.

Only Australia’s Lynas Corp is the non-Chinese firm that has any significant capacity to process rare earths.

The US is heavily reliant on rare earth because it is needed for the country’s weapons systems, as well as electronics. These are used used in lasers, radar, sonar, night vision systems, missile guidance, jet engines and alloys for armoured vehicles, which make them vital to national security.

However, China has recently shown its willingness to decrease exports of rare earth minerals because of growing trade tensions. The National Development and Reform Commission said last week, “If anyone wants to use the products made from rare earths exported by China to contain and suppress the development of China, I think … the people of China will not be happy.”

One column in The People’s Daily read,

“At present, the United States completely overestimates its ability to control the global supply chain and is due to slap itself in the face when it sobers up from its happy, ignorant self-indulgence.”

If China were to curtail rare earth exports, this would not be the first time. In a 2010 dispute with Japan over certain islands, Beijing stopped exporting rare earth to Japan.

However, the US has stockpiled a wide variety of rare earth materials for itself and has also begun to look around for alternate sources of the minerals.

On Wednesday, June 5, an official from the US Department of Defense said that it was holding talks with Malawi’s Mkango Resources Ltd and other rare earth miners around the world concerning the supply of rare earth minerals.

At the Argus U.S. Specialty Metals conference in Chicago, Jason Nie, a materials engineer with the Pentagon’s Defense Logistics Agency (DLA), said “We are looking for any source of supply outside China. We want diversity. We don’t want a single-source producer.”

The DLA has also spoken to Burundi’s Rainbow Rare Earths Ltd about rare earth supply in the future, a further sign of the Pentagon diversifying its sources.

Metals analyst Mark Seddon said, “If you put yourself in China’s shoes, this is their main weapon in the trade war,”

Amanda Lacaze, Lynas’ chief executive, told media outfit Reuters in Chicago, “It is not a good idea to be reliant on a single major source of any material.”

Rare earth processing facilities are in the works in the US already, but it will take time before these become a reality—most likely several years.

However, Interior Secretary David Bernhardt said in a statement, “As with our energy security, the Trump administration is dedicated to ensuring that we are never held hostage to foreign powers for the natural resources critical to our national security and economic growth. The department will work expeditiously to implement the president’s strategy from streamlining the permitting process to locating domestic supplies of minerals.” / TISG

Singapore -- The pandemic has been highly effective in messing up international travel and because of that, family life, keeping many families split. Veteran actor Chen Hanwei told Shin Min Daily News a year ago, that it had been some...
Read more

Singapore – Singaporean-American multinational gaming technology company Razer which is headquartered in the US has launched a new Southeast Asia hub here and plans...
Read more

Power of Good: After Westlite Dorm incident, 3 women rally hundreds of Singaporeans, donate $10,000 worth of supplies to migrant workers

Singapore—The recent unrest migrant workers’ dormitory earlier this month that prompted the deployment of riot police to the dorm shocked many Singaporeans. But moved...
Read more

During 6.5 magnitude earthquake in Taiwan, Yvonne Lim and family hid under the table