Another Singaporean man fakes own kidnapping to extort money from relatives

Meth-using man and wife exposed as scam masterminds while a cross-border police hunt is on for the missing ransom. 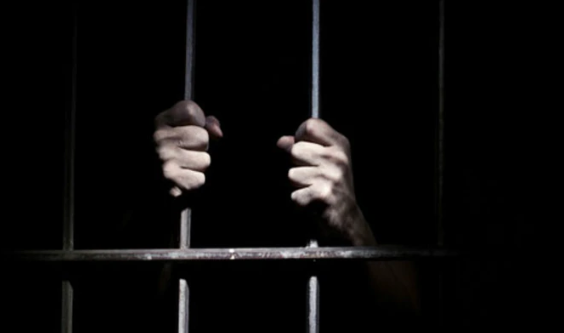 Johor Baru – In yet another kidnapping scam to hit Singapore news, a Singaporean man and his Indonesian wife have been arrested by police on charges of extorting money from family members through a staged kidnapping on Mar 8. A cross-border police hunt is also on for another suspect as well as the ransom money.

In a press conference, Johor police chief Commissioner Mohd Khalil Kader Mohd stated that the suspects had at first stipulated a ransom of RM500,000 (S$165,956). After the man’s family members had paid this ransom, the suspects demanded a second ransom of RM167,000 (S$55,434) on Mar 21.

When the 49-year-old man was not subsequently “released” according to plan, his 33-year-old wife lodged a police report on the same day, claiming that her husband had been kidnapped by men in Taman Setia Indah.

Following checks, police immediately raided a premises in Stulang where they rescued the victim and nabbed six suspects. Same day raids in Bandar Penawar and Kluang netted another six suspects. Of the 12 suspects, three tested positive for drugs while nine were found to have a criminal record.

Further investigations ratted out the husband and wife as the kidnap scam masterminds. Both were later found to test positive for methamphetamine.

In a report by Malaysian daily The Star, Comm Mohd Khalil explains, “Investigation on the suspects revealed that all the planning was actually orchestrated by the victim and his wife, who wanted to get money from his own family.”

Fake kidnapping claims are surprisingly and unfortunately quite common, as it is a means of easy money for criminals.

Earlier this month, another Singaporean man was arrested on charges of cheating after he faked his own kidnapping in Vietnam in order to extort money from relatives.

On Feb 28, a Singaporean property agent was also arrested for fraud and extorting money from his relatives. Joe Tan Kia Hian ran off to Malaysia where he gambled away his clients’ money. When the money ran out, he faked his kidnapping to get his family to pay a S$33,000 “ransom.”

In 2015, a Singaporean woman lied to police that she had been kidnapped and taken to China against her will. Veronica Tay Ting Ting also stole S$1,429 from the company she worked for. The money was allegedly used to pay off her debts, and she admitted to lying about the kidnapping in order to win back the attention of her husband whom she claimed has been neglecting her.

Experts say that extensive media coverage of specific violent incidents can encourage potential criminals to engage in the practice, pushing “copycats” to commit the crimes. As in the cases cited, people fake their kidnappings in order to get easy money or get attention due to possible neglect.

Although there is no definitive consensus on why people would go so far as to fake their own kidnappings, experts agree that falsifying claims about crimes is much more damaging to the real victims who suffer firsthand.

https://theindependent.sg.sg/police-arrest-singaporean-man-who-staged-his-own-kidnapping/Follow us on Social Media