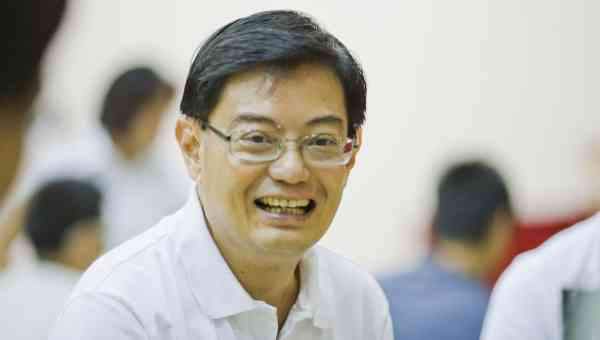 Sometime this afternoon, Singapore’s Finance Minister will unveil the nation’s Budget for 2017.

The Budget which in Singapore annals has always been a keenly awaited event, charts the course of the country’s economic directions for the year and also perhaps sets the tone for the following years.

It is a different environment this year. For one, Singapore has bad news since the election of Donald Trump to the Oval Office. His anti-trade jibes and the withdrawal of the US from the Trans-Pacific Partnership (TPP) now means there is less of a clearer prospect for job creation in the US for that phenomenon to trickle down to Singapore. Hence, any budgetary projection must provide an impetus for growth.

It is very probable that the budget will be taking most its cues from the recently concluded Committee for Future Economy (CFE). The CFE is a broad brush of the government’s economic priorities for the year.

As a matter of fact, Prime Minister Lee Hsien Loong said in no uncertain terms that the Government will pursue all the strategies proposed and added that the publication of the report marks “the beginning of another chapter of the Singaporean history”, says a Channel News Asia (CNA) report.

If stimulus is the buzzword, there is no naysaying which are the industries the government may be targeting most. Small and Medium Enterprises or SMEs for short, will be given the assistance they sorely need owing to the emergence of new technologies.

Against the backdrop of today’s expected statement are to be certain modalities of the nation’s drive for smart nation initiatives and the tax and monetary incentives that will complement the drive to meet those objectives.

As in past experiences and budgetary statements help for the socially disadvantaged and vulnerable will just as lionise the government’s desire.

Though the government has steadily been making monetary infusions to help those who have fallen through the cracks, “more funds for members and help and assistance for chronic diseases [will certainly help” says Ameerali Abdeali, Justice of Peace president of the Muslim Kidney Action Association. He also added funds should be made easily available and red-tape ought to be eased.Follow us on Social Media