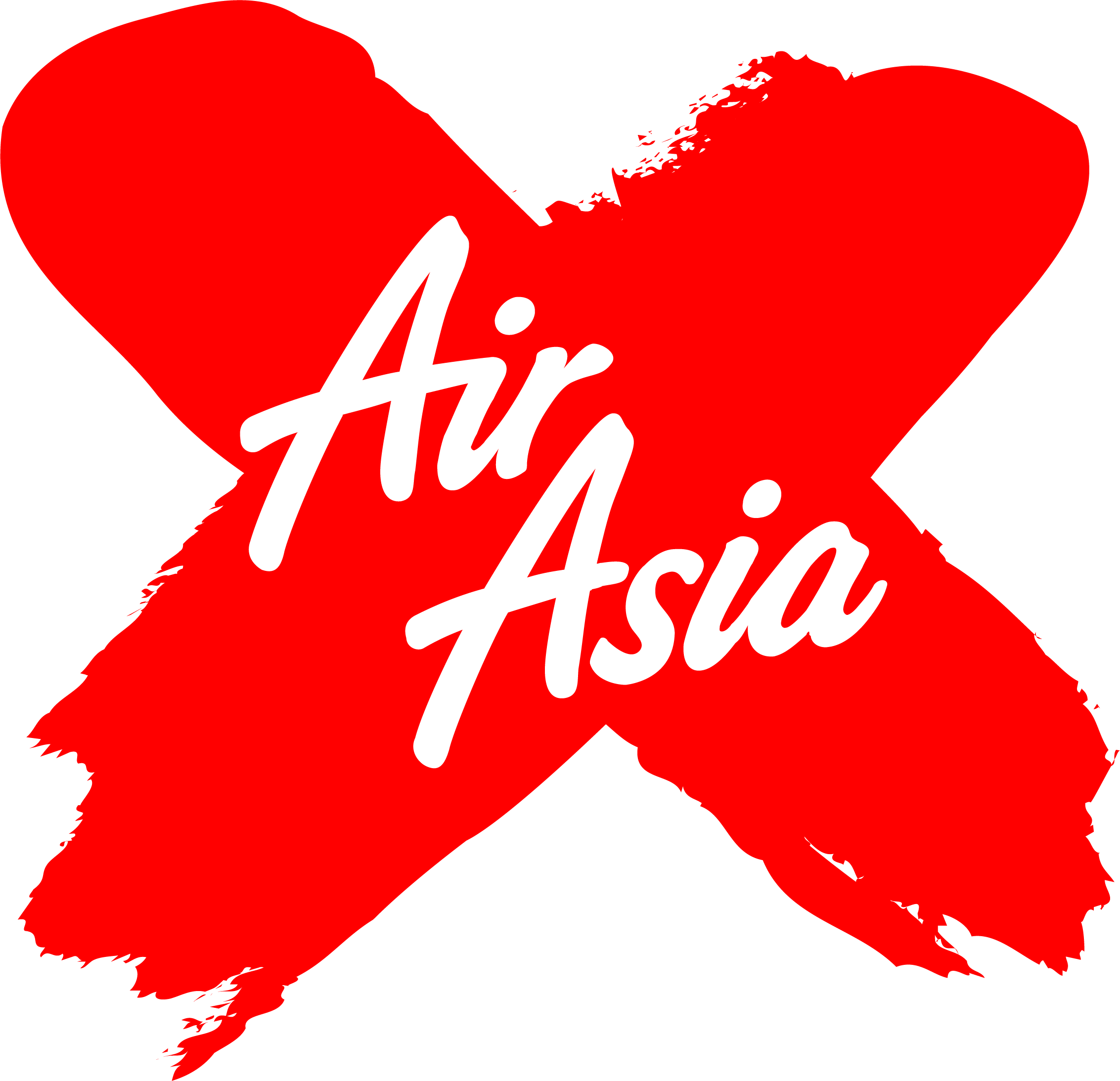 The AirAsia X saga following its suspension of the flights to Mauritius deepened yesterday after the Mauritius Minister of Tourism Anil Gayan said the Malaysian low-cost airline ‘could hardly achieve its target”.

“It would appear that the decision of Air Asia X to suspend its operations to Mauritius was a purely commercial one being given that it could hardly achieve its target of bringing 50,000 tourists to Mauritius in the first year of operation,” said the Minister.

AirAsia X however announced that it’s surrender of its first and historical long haul flight to Africa, Mauritius was due to operational restructuring.

The airliner refused to comment on the rumours that it fell under pressure from Air Mauritius and some ethnic groups that did were not favourable to a Malaysian airliner landing in Mauritius.

The Minister was replying to a private notice question in the Mauritian Parliament on AirAsia’s sudden suspension of its operations.

The Minister was asked:
(A) the number of tourists from the Asian countries having visited Mauritius through same over the time it carried out its operations along the said route and

(B) if any local lobby group had exercised pressures for a cessation of the operation thereof.

The Minister said he wished to inform the House that AirAsia X started its operations from Kuala Lumpur to Mauritius on 05 October 2016, with three weekly frequencies.

However, on 13 February 2017, Air Asia X notified Airports of Mauritius Ltd that due to a network restructuring exercise, a decision had been taken to suspend its flights to and from Mauritius and wind down its operations by 25 March 2017.

“Regarding part (a) of the question, I am advised by the Passport and Immigration Office that the total number of tourists brought by Air Asia X to Mauritius for the period 05 October 2016 to 24 March 2017 was 21,161.

“The House may wish to learn that 9,049 tourists were from Asian countries. As regards part (b) of the question, the answer is no.,” he said.

So far, AirAsia X has remained silent on the issue.

Mauritius citizens, disgusted by the low quality of services from Air Mauritius and the fact that it price its tickets exhorbitantly heavily criticised the country’s authorities, blaming Air Mauritius intervention as part of the reasons why Air Mauritius abandoned the low-cost flights from Mauritius.

Sources also blamed local airline lobbyists as the reason that might have frustrated AirAsia x.Follow us on Social Media