A dose of Amazon tirade pushed Trump’s ratings down 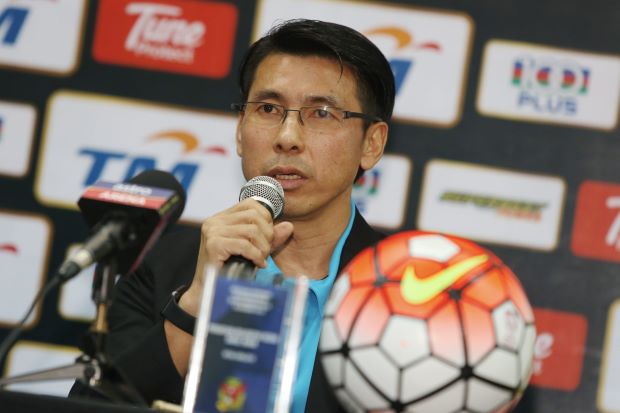 Perhaps the ratings went down due to the Amazon-bashing by the President this week.

But it did not dampen Amazon’s bid to invest $5 billion in an American city, which kept many cities scrambling for the manna.

I am right about Amazon costing the United States Post Office massive amounts of money for being their Delivery Boy. Amazon should pay these costs (plus) and not have them bourne by the American Taxpayer. Many billions of dollars. P.O. leaders don’t have a clue (or do they?)!

However, no city’s aspirations were dampened by the president’s views on Amazon as a taxpayer, a U.S. Postal Service customer or retail industry disruptor, said Barons.

Put another way, none of the top 20 cities that Amazon identified in January for its second headquarters bowed out of the running.

Amazon has promised $5 billion investment in a local economy is still the hot prospect it was back in the fall when the mad scramble began, wrote Dallas News.

Nevertheless, Trump claimed the post office is losing billions because of Amazon.

But it is a lot more complicated than that said CNBC.
Trump actually the company via Twitter five times in the last week. But he got it all wrong on Amazon.
First of all, he said the U.S. Postal Service is losing money thanks to Amazon and that this is costing tax-payers millions of dollars.

Trumps hate Jeff Besos, who also owns the Washington Post. It not about Amazon at all, its about Trump problem with Jeff. Amazon creates job, local people deliver locally which is good for the community. The President should use no use his position to attack a American Business

Well, it turns out the U.S. Postal Services is not funded by U.S. tax dollars.
In fact, Amazon may be saving the post office from financial ruin, said CNBC.

The post office revenue breakdown shows that shipping and packages are actually one of the few categories that brought in more money than the previous year.

On the other hand, overall revenue fell $1.8 billion, shipping and packages saw a $2.1 billion increase in revenue.

It is, however, one of the biggest contributors to the post office rise in shipping and packages revenue.

But that is not how the Trump’s administration calculates profit and loss, it seems.