7 opposition parties in a small country is a joke 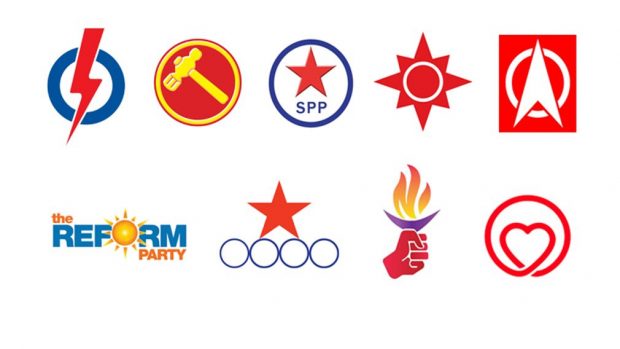 By: Chris Kuan
Is Ravi Philemon committing political suicide for not showing opposition unity in the public’s eyes? That seems to be the question going around after he posted the article “Chee insincere about reconciliation with Chiam”. Interestingly enough nobody asked the same question about Goh Meng Seng. Maybe Ravi P has more cred?
Me thinks opposition unity is not what it is puffed up to be. 7 opposition parties in a small country is a joke. Hoping that 7 parties may win enough seats which is a tall enough order and be able to form a coalition government among themselves is an even bigger joke. Except no one is laughing but the PAP and its hardcore supporters. Worse the 20% at best 30% swing voters rightly sees 7 parties as a symptom of not pulling together and subjugating egos and ambitions for the common good. And subconsciously or not, they know this is a big question mark over the opposition’s credibility.

Forget about opposition unity. They should fight amongst themselves to produce champions in no more than 2 parties before they can even make headway against the monolithic beast that is the PAP. Some opposition supporters won’t like this but then their hatred of the PAP cloud their judgment. Besides, don’t forget everybody loves a winner – who knows once that happens, then really good and capable people may join up in large enough numbers.
If Ravi P has fired a shot across the bow, good for him.
Here is the thing most people don’t know, especially those who dreamed of a coalition government of alternative parties.
Well, if you think that is going to happen in the unlikely event that at some future election, the PAP fails to win a majority, then I am afraid you don’t know anything about the process of forming the government. In such outcome, the party with the most seats, albeit short of a majority will always have the first shot at forming the government.
Unless one of the 7 parties overtakes the PAP, it will be the PAP that will be called upon by the President to form the next government. All the PAP needs to do is to persuade one or two opposition parties to join a PAP-led coalition. The PAP will still rule even if they failed to win an election outright. T
he only thing preventing this is a formal opposition coalition before an election but even so a coalition government of 7 parties is inherently unstable. It needs just one unsatisfied ego to break it.
See what I mean about the uselessness of opposition unity with 7 parties?
—
Edited and republished from Chris Kuan’s FB.