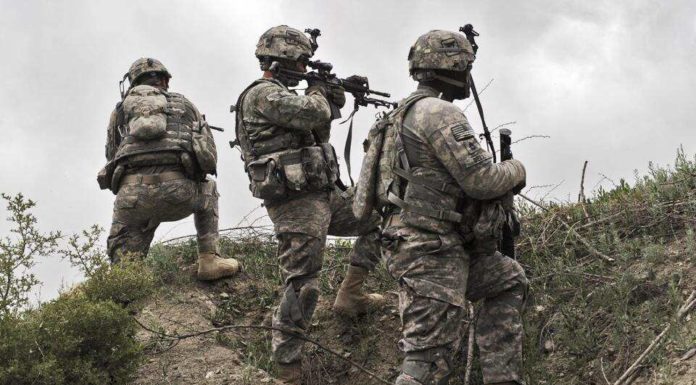 Friend or foe? We decide.

The future of Afghanistan is in the hands of the international community, whether they want Afghanistan to be a threat or otherwise.

The Afghan Government had been backed by the international community for the last two decades in order to make the country secure, free from terrorists, protect human rights, empower women, provide education, health facilities, and eradication of narcotics.

They had achieved many of these goals during those times, for instance, thousands of women got an education while many schools, hospitals, bridges, and roads were built.

As of now, the US-backed government collapsed and fell into the hands of the Taliban, which are known as one of the strictest regimes that governed Afghanistan from 1996-2001.

During that period, they established strict rules and didn’t allow women to get an education, and many human rights were violated while the people of Afghanistan became victims of severe famine and poverty.

And as they once again gain power and control over the nation, the international community must not close their doors towards Afghanistan and leave us 35 million Afghans alone.

The international community is needed now more than ever to continue their support toward the Afghan people in their education, health, empowerment of women, reconstruction, the removal of land mines, and in other sectors.

They should also consider all Afghans threats to themselves as well.

We do see that Taliban have been saying they have changed, and they will not limit girls from getting an education and will not allow their land to be used against any other country.

There might be truth in their words because during the past two decades, they may have seen the development of the world, and they may also have the desire to see their own country become part of the world developed countries as well.

However, as of now, Afghanistan is the scene of the predictable, preventable humanitarian crisis on earth. It is estimated about 18 million Afghans are already in need of humanitarian assistance, and most of them are children.

If the world puts sanctions on Afghanistan, it will have severe consequences for the whole of humanity, which will bring about catastrophic and inevitable crisis.

As half of the population of Afghanistan is still uneducated and do not have access to healthcare facilities, millions more impacted by poverty, hundreds of thousands are internally displaced, and more than 4 million are physically injured.

So banning Afghanistan will only bring about humanitarian crisis. It will not only impact Afghans but also the entire world by different means. For instance, Afghanistan is known to be one of the most influential and vital producers of opium poppy plants.

As we know, its opium harvest accounts for more than 80% of the world’s supply. During the Taliban previous regime, the first opium poppy cultivation rose substantially from around 41,000 hectares in 1998 to more than 64,000 in 2000, according to the US State Department.

By banning other means of earning, Afghans will compel to earn from illegal ways like cultivating poppy plants, which will be an alarming sign for the destruction of upcoming generations of the entire world.

The Americans have spent about 3 billion for countering narcotics in Afghanistan, so if they continue to help Afghans in providing other alternatives of earning money, it will have good outcomes for Afghans and also for the rest of the world because Afghans will not compel to cultivate poppy plants.

Secondly, sanctioning Afghanistan might also convert Afghanistan into a safe haven for world-known terrorist groups such as Al Qaida, ISIS and many regional separatist groups that can get training and shelters here to destroy targeted enemies – may they be western countries or any other because, for Afghans, it will be an obligation to run their country to become self-sustainable and keep its economy constant as it is with many powerful countries that have also kept their economies in the production of weapons, so Afghanistan will be doing the same.

Therefore, it is necessary for the world to rage struggles for building and supporting a new government in Afghanistan in order to protect its choking economy and make it turn toward improvement.

The world would benefit from helping Afghans in tapping these minerals which not only will improve the lives of Afghans but also fulfil the needs of the world – such as lithium which is primarily used in rechargeable batteries including the ones used in laptops, and mobile phones which are considered key to the new green global agenda of switching to electric vehicles.

They could also help in transforming Afghanistan as the centre of connectivity for Central Asia and other countries in trade. /TISG

This article is sent from a university student in Afghanistan.