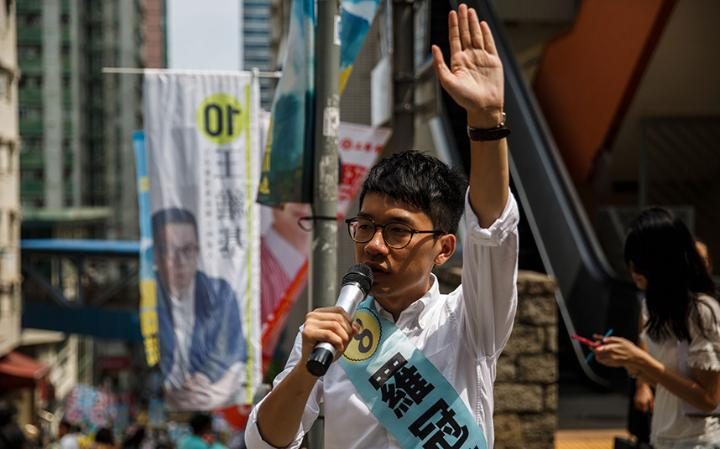 This comes against a backdrop where more young people from the semi-autonomous city have grown increasingly vocal against China’s grip in recent years.

Law was one of the leaders in the 2014 “Umbrella Movement”, which was meant to display a show of defiance and resistance against the Hong Kong police and China’s Standing Committee of the National People’s Congress.

Hong Kong was handed back to China by Britain in 1997 under a “one country, two systems” agreement. However, young campaigners are now increasingly demanding outright independence for Hong Kong.

Law and his new party Demosisto are calling for a referendum on independence, emphasising Hong Kongers’ right to choose their government.

“I think it’s a miracle.” Law said in his victory speech. “Hong Kongers really wanted change [and] young people have a sense of urgency when it comes to the future.”

He will be joined by other pro-democracy activists such as 25-year-old Yau Wai-ching, who defeated a rival candidate by a mere 424 votes.

Like youths in Singapore, those in Hong Kong are strongly against the influx of immigration, high costs of living as well as the perception of strong political interference from China.