"Most feel trapped in what feels like an never-ending cycle, one that they cannot seem to break free off by themselves" 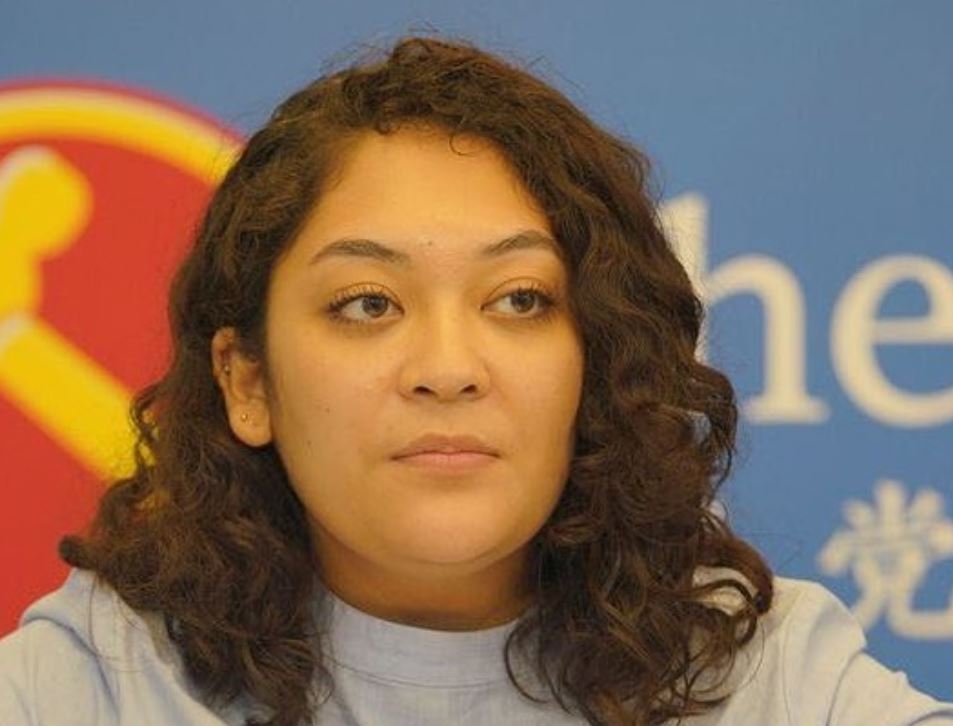 Singapore — Workers’ Party (WP) MP Raeesah Khan, adding to the discussion in Parliament on whether Singapore should implement a minimum wage, posted on Facebook on Friday (Oct 16) that the debate should not forget those who earn less than S$1,300.

A minimum wage has been hotly debated in the country since the WP featured it as one of the key policy proposals in its manifesto for the General Election this year.

On Monday (Oct 12), WP chief Pritam Singh, who is also Leader of the Opposition, called on the Government to implement a minimum wage set at a base of S$1,300 – the amount which the Government estimates is required to meet basic needs.

Calling a minimum wage both a “moral imperative” and an “act of national solidarity” with the Singaporean worker, Mr Singh said the Government’s Progressive Wage Model (PWM) was taking too long to roll out to all sectors and urged the Government to introduce minimum wage as a parallel initiative to uplift the wages of low-income earners.

Addressing the WP leader’s proposal in Parliament on Thursday (Oct 15), People’s Action Party (PAP) MP Koh Poh Koon said that while the Government is not ideologically opposed to a minimum wage, it has achieved better results with other schemes like the Progressive Wage Model (PWM).

Dr Koh told the House that the minimum wage proposal could become politicised and potentially leave businesses and workers worse off. Saying that it is difficult to set the right level of universal minimum wage, Dr Koh said an amount that is too low would “defeat the purpose” of such a policy and an amount that is too high would cause businesses to pass the higher costs to consumers, axe staff, or even close.

Dr Koh, who is Deputy Secretary-General of the National Trades Union Congress, said that the vast majority of about 850,000 workers who are employed in traditionally low-income jobs, such as service staff, cleaners and clerks, earn above S$1,300 a month.

He added that about 100,000 workers earn below S$1,300, including about 25,000 who are self-employed and would not benefit from a minimum wage. After Workfare disbursements and Central Provident Fund contributions by employers, 56,000 workers – 32,000 of whom work full-time – earn less than S$1,300 each month.

In response, Mr Singh questioned why the Government is taking so long to cover these workers. He asked: “Can we not consider how we can cover them now immediately because it’s not a small number. If you think of 60,000 rental units available from HDB, and you compare that with this number… it’s quite a lot of Singaporeans who need some help.”

He added: “I don’t think it is acceptable that anyone, any Singaporean, is earning below this number. It is simply not acceptable.”

Mr Singh further proposed that the possibility of a minimum wage turning into a political auction could be prevented by having an independent panel of experts or the National Wages Council to study and decide on the level of universal minimum wage.

The exchange between Dr Koh and Mr Singh drew MPs from both sides of the aisle to the fray. PAP MPs positioned the PWM as a superior scheme to minimum wage, while WP MPs disputed the notion that minimum wage would cause greater unemployment.

The youngest MP in Parliament, 26-year-old Raeesah Khan, joined the discussion online and shared how her experience working with low-wage earners has shaped her view on a minimum wage.

She wrote on Facebook on Friday (Oct 16): “I have worked with some of the 100,000 people that are earning less than S$1300 a month. I’ve entered their over-cramped houses, spoken to them as they set up tents on the beach or visited them at temporary shelters across Singapore.

“The stories of how they landed in the circumstances they find themselves in may be different, but most feel trapped in what feels like an never-ending cycle, one that they cannot seem to break free off by themselves.”

Sharing that she has seen many low-wage earners seek help during her Meet-the-People Sessions, Ms Khan said that she would not be able to tell these individuals that it is justifiable that they earn below a liveable wage.

On minimum wage. In Parliament this week, we heard arguments for and against minimum wage, with my colleagues standing…