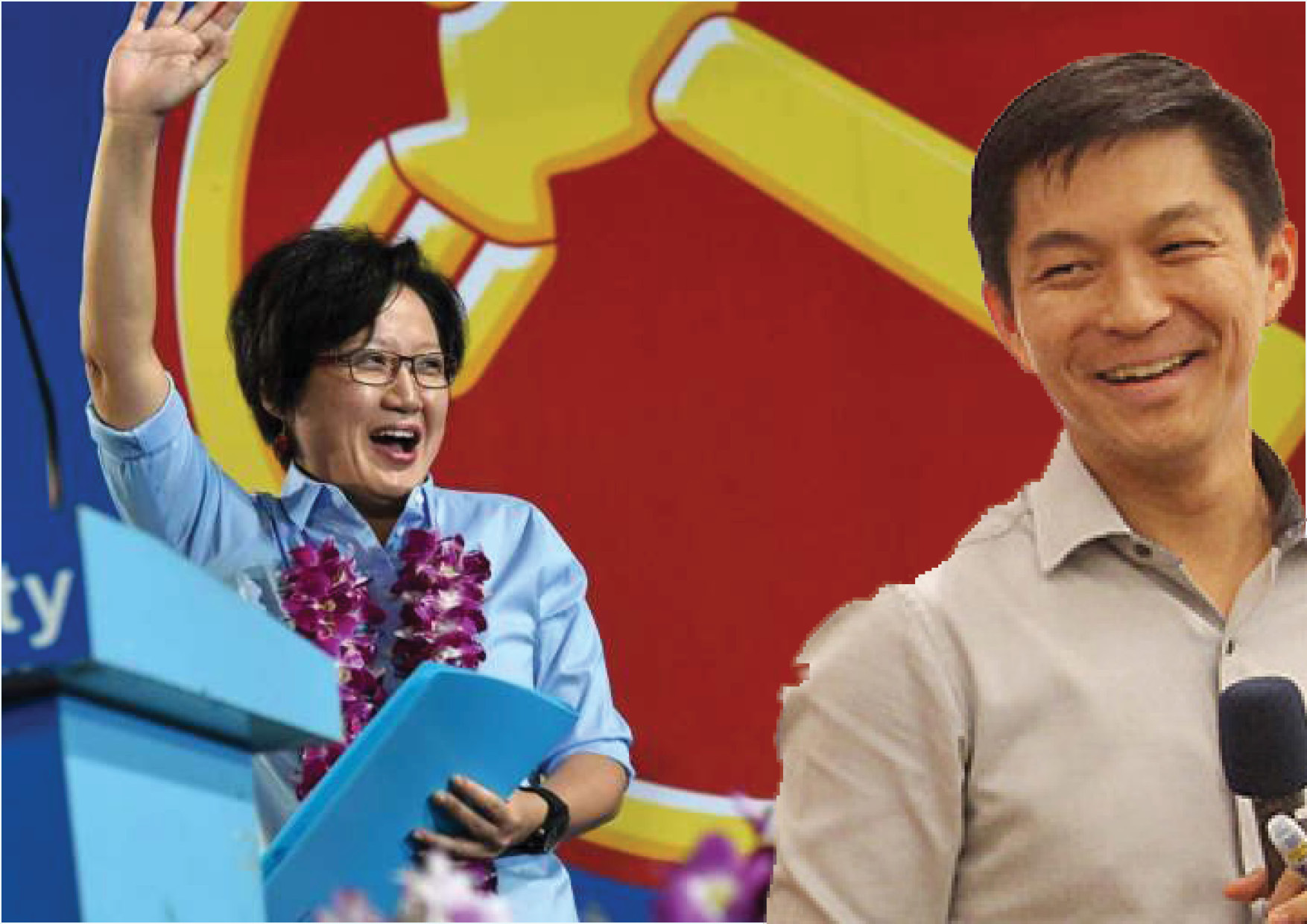 The Workers’ Party’s adjournment motion on the term count triggering the reserved presidential election has finally picked for debate in parliament tomorrow, through a ballot conducted today.

The party’s chairman Sylvia Lim’s motion was picked today after two failed attempts in previous ballots. She seeks to clarify whether the decision to count from President Wee Kim Wee’s term or President Ong Teng Cheong’s term in office was a policy decision or a legal question, through her motion.

Lim first raised this question in Parliament on 6 Feb, where Minister in the Prime Minister’s Office Chan Chun Sing told her that she could “challenge this in the courts.”

Lim brought up the issue once again after former presidential hopeful and veteran politician Tan Cheng Bock lost his legal challenge against the decision to count appointed President Wee instead of elected President Ong to trigger a reserved election this term.

She will finally be able to table the motion, which she had planned to raise from before the election was called and before establishment favorite, ex-Speaker of Parliament and PAP MP, Halimah Yacob won by means of a walkover.

Speaker for Parliament Tan Chuan Jin broke the news on his Facebook page:

“Just balloted for tomorrow’s adjournment motion (3 Oct 2017). Sylvia Lim’s motion has been picked. She was present for the draw, as she had been the previous round. Vikram Nair’s motion would have to be deferred again for the fourth time. His topic is on the future of NS.

“It is important to note that apart from the adjournment motion, we also do have a Private Member’s Motion that doesn’t require it to be balloted. Christopher de Souza is in fact tabling one tomorrow and will see quite a number of MPs speaking on it.

“There are various platforms for every individual MPs to surface issues that concern them. Do make full use of these opportunities.”

Just balloted for tomorrow's adjournment motion (3 Oct 2017). Sylvia Lim's motion has been picked. She was present for…

The Private Member’s Motion that the Speaker brought up is one that does not need to be balloted. According to Parliament’s Glossary:

“Before a motion can be introduced in Parliament, at least two clear days’ notice is required for motions standing in the name of a Minister and seven clear days for motions in the name of a private Member. Support for a private Member’s motion must be signified by at least one other Member. A motion is moved by the Member in charge, who makes the opening speech to explain the rationale and objectives behind his proposal. Debate on the motion is open to the floor after the Speaker proposes the terms of the motion in the form of a question. At the end of debate, after the reply by the Member in charge, the question is put before the House for its decision. The motion may be agreed to as it stands or with amendments (which themselves require a separate motion to be made) or defeated.”

Unlike the Private Member’s Motion, an adjournment motion that is picked in a ballot is not put to a vote. The member who raised the motion can also speak for 20 minutes and receive up to a ten-minute response from the minister responsible.

The only opposition party in PAP-dominated parliament later released a statement online:

“At the adjournment of Parliament’s sitting on Monday, 2nd October, there were remaining two bids for adjournment motion. As there will be a sitting tomorrow, Tuesday, 3rd October, a ballot was conducted by Speaker Tan Chuan-Jin and witnessed by WP MP Sylvia Lim. Unfortunately, the bid by MP Vikram Nair on “The Future of National Service” was out-balloted again.

Posted by The Workers' Party on Monday, 2 October 2017