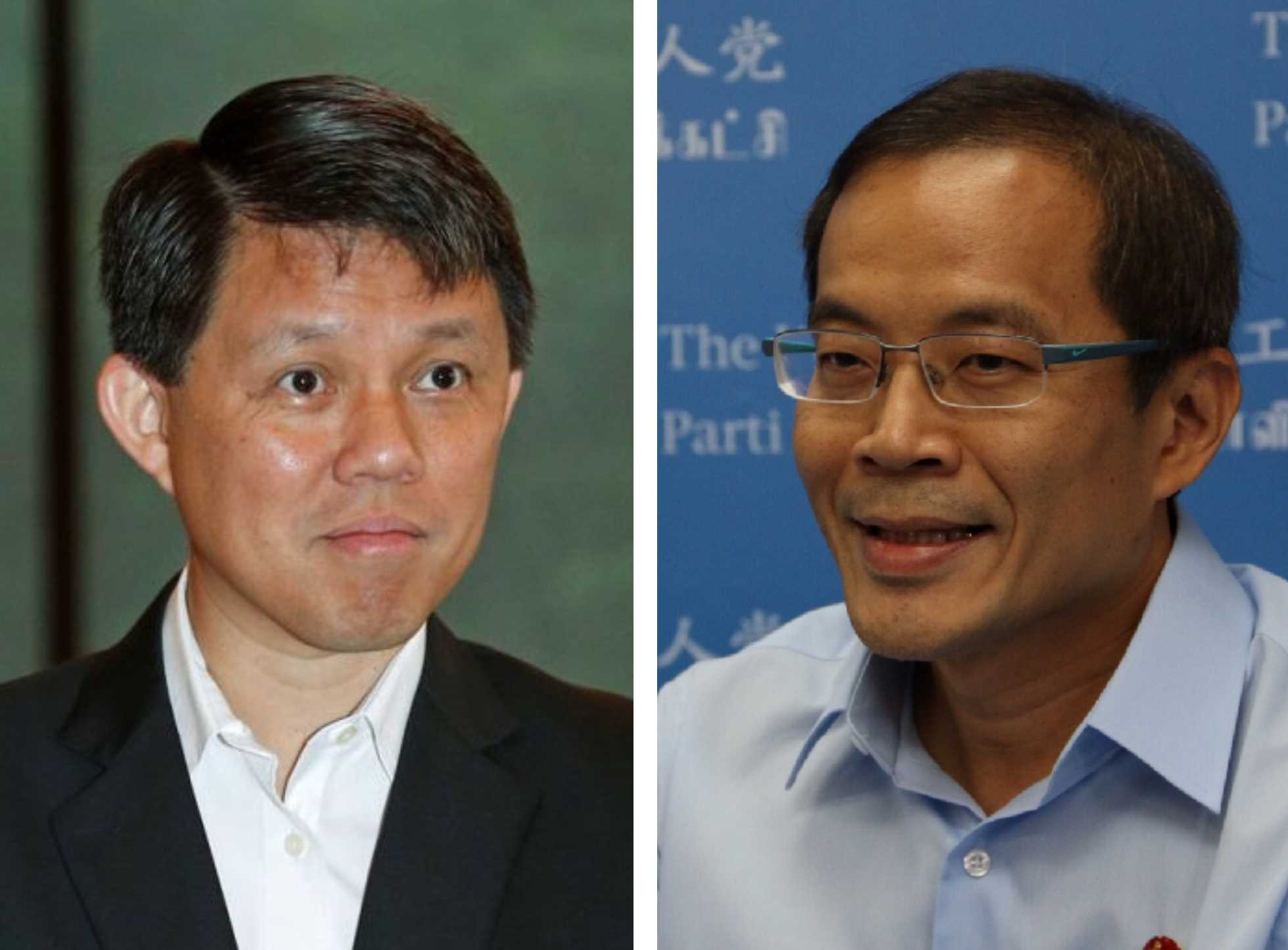 Workers’ Party (WP) Non Constituency Member of Parliament (NCMP) Dennis Tan Lip Fong has criticised Channel NewsAsia for “omitting” questions on corruption he and another parliamentarian raised in the chamber, in their parliamentary coverage.

The news publication only featured Minister in the Prime Minister’s Office Chan Chun Sing’s response to the questions that were raised. In a Facebook post on Saturday, the NCMP noted that The Straits Times did not cover the exchange at all. He wrote:

“I read with amusement the Channelnewsasia report on Minister Chan Chun Sing’s remarks on CPIB and corruption in Singapore. The report quoted the minister’s comments made during the ongoing Committee of Supply debate (for Prime Minister’s office) on 1 March 2018.

“Ministers do not usually make comments in vacuum during such debate. He was in fact responding to two MPs who raised different issues relating to corruption in Singapore which CNA very strangely omitted from mentioning (the Straits Times did not report on this at all). I was one of the two MPs who spoke on this.

“I said in my speech that it is startling that the existence of bribery contracts and payments somehow seemed to have escaped the notice of Keppel’s senior management, board of directors, audit committees and external auditors for 14 years and asked whether this point to the weaknesses in our current company and auditing regime?

“Minister Chan thanked both MPs for our suggestions and said that CPIB will take into account our suggestions in their reviews. I will share the video of my speech separately.”

Channel NewsAsia only reported on Chan Chun Sing’s subsequent comments during the Committee of Supply (COS) debates on Thursday (Mar 1).

The Minister had said that corruption in Singapore remains “under control” and that the latest Transparency International – Corruption Perceptions Index (TI-CPI) from 2017 in which Singapore was ranked 6out of 180 countries shows that it is “one of the least corrupt countries in the world”.

He added, however, that low crime does not equate to no crime: “This can be seen from the corruption statistics released by the Corrupt Practices Investigation Bureau (CPIB) in recent years which showed that Singapore has one of the world’s lowest incidence of corruption.

“Nevertheless, while the absolute numbers are low, we note that the majority of the cases come from the private sector. This is why the CPIB recognises that it is important to engage the private and business sectors to enhance their awareness of anti-corruption measures and to share best practices with them.”

Besides praising the CPIB for their work, Chan revealed that the CPIB and the Attorney-General’s Chambers (AGC) have been reviewing the Prevention of Corruption Act (PCA). He said, in part: “Our PCA has to remain effective to deal with the many manifestations of corrupt practices and conduct.”