The Independent Singapore News
Home News SG Economy WP MP Pritam Singh found not the Antichrist, but the carpenter in...

WP MP Pritam Singh found not the Antichrist, but the carpenter in 666 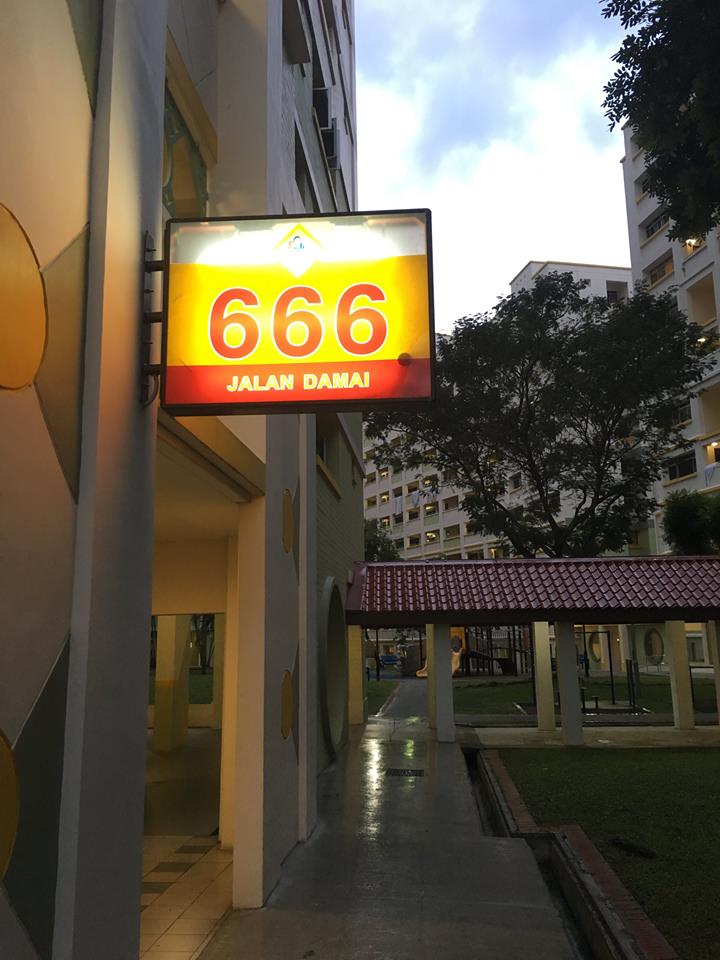 Despite being lighted up in the colours of hellfire – red and yellow – nothing untoward happened to him during his visit to block 666 in Jalan Damai, reported Member of Parliament (MP) for Aljunied GRC.
666 is associated with the Antichrist in the Bible, but guess who the MP serendipitously discovered at his visit to the block in his constituency?
An unassuming, humble carpenter – and the woodworker did wonders for him.
You were expecting that Mr Singh somehow encountered Jesus during his visit to the block of flats, weren’t you? But no, Mr Singh did not meet Jesus – he met Mr Chin instead.
Mr Chin has 50-years of carpentry experience under his belt. The woodworker let Mr Singh try a aid he had created for physiotherapists, and the device which works on the calf and lower back muscles worked miraculously for the MP.
“I felt my posture improve the minute I got up on it and my legs got a really good stretch!” said the MP adding, “I will be happy to hook up anyone who wishes to buy one for themselves from Mr Chin!”

Nothing untoward during housevisits at Blk 666 today or since its first residents moved in some 20+ years ago! 'New…