The Independent News
International Asia Will review the need for fresh lockdown after 8 days: Uddhav

Will review the need for fresh lockdown after 8 days: Uddhav 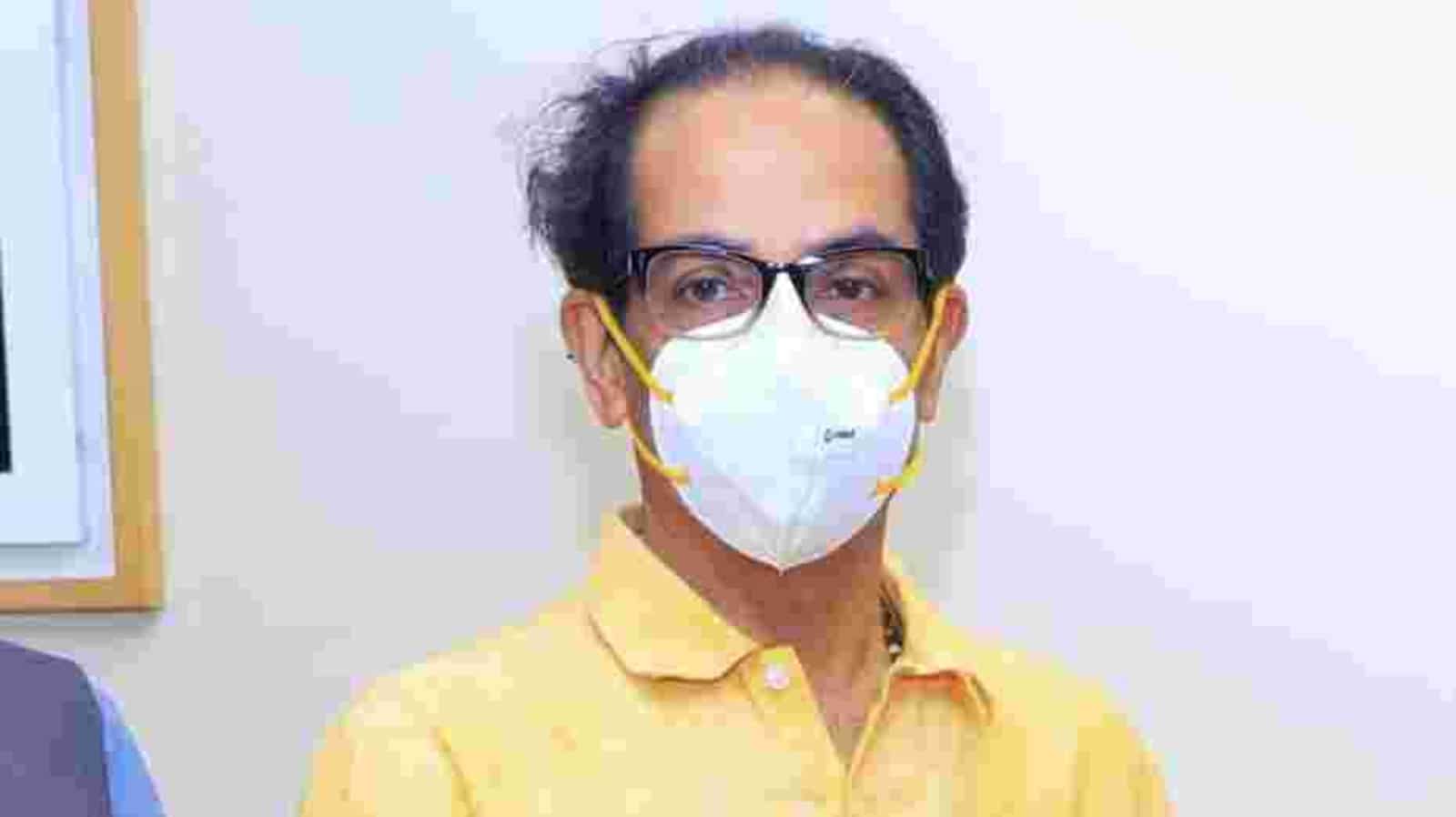 Mumbai — Warning people over the surge in Covid-19 cases and a looming second wave in the state, Maharashtra chief minister Uddhav Thackeray said on Sunday that the government will review the need for a fresh lockdown after eight days.

The CM, however, announced a ban on religious, social, political programmes in the state starting Monday and empowered the local administration to impose curbs.

Addressing the state virtually, the CM said: “It will be known in next 8-15 days whether it is a second wave. We had been struggling to face it during the first wave because of the poor health infrastructure, but it will be worse if witnessed another peak of the cases. I am worried about the severity of the second wave if it occurs in the state.”

Thackeray added that he was leaving the decision about another lockdown to the people of Maharashtra. “I am asking you whether you want the curbs to be imposed again. The simple mantra is wear mask, follow discipline and avoid lockdown. We will review the situation again in next eight days and decide on the lockdown,” he said.

The state recorded 6,971 new infections on Sunday, highest one-day spike in last 121 days since October 23, when the state clocked 7,347 cases. The state’s tally reached 2,100,884, while toll was pushed to 51,799 with 35 new deaths. Many districts such as Amravati, Yavatmal, Akola, Nashik, Pune imposed stricter curbs in the wake of the rising cases over last two weeks.

“In districts like Amravati the cases have mounted to the level they were during the peak of the pandemic. I have instructed the district administration from Amravati and other Vidarbha districts to take decision about the lockdown at their level… The political, religious, social gatherings and the protests that lead to the crowding will be banned in the state from tomorrow [Monday]. I have requested the central government during our meeting with NITI Aayog to plan for the staggered working hours of the offices…,” the CM said.

In view of a spike in Covid-19 cases in Pune, the district administration has decided to enforce restrictions on movement of people from 11 pm to 6 am for non-essential activities, a senior official said on Sunday. Schools, colleges and private coaching classes will remain closed till February 28, while hotels and restaurants will have to shut their establishments by 11 pm, Pune divisional commissioner Saurabh Rao said.

Meanwhile, in wake of a spike in Covid-19 cases in Amravati, a week-long complete lockdown has been announced in the district. “A one-week complete lockdown will remain in force in Amravati district excluding Achalpur city. Only the essential services are permitted to operate,” guardian minister Yashomati Thakur said.