Referring to the posting of results by the sovereign wealth fund, Mr Lee said, "no surprise that it still didn’t disclose Ho Ching’s salary," and asked, "Why is it such a big secret?" 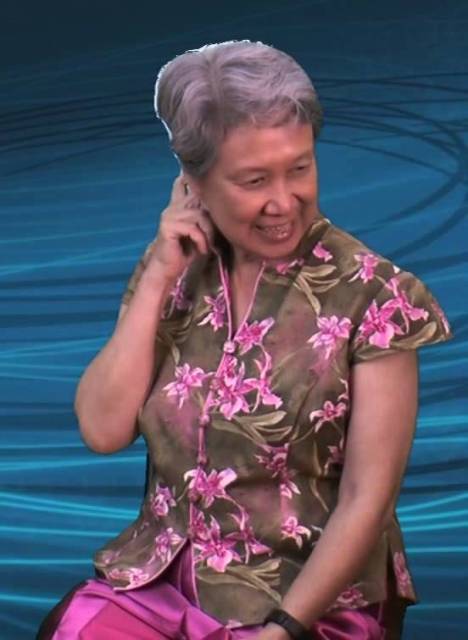 The younger son of Singapore’s founding Prime Minister, Lee Hsien Yang, is questioning the salary of Ho Ching, his estranged sister-in-law. Ho Ching has been the Chief Executive Officer of Temasek Holdings since 2002. She first joined Temasek Holdings as a Director in January 2002 then became its Executive Director in May 2002 and was appointed Chief Executive Officer on 1 January 2004.

Ho Ching is the wife of the Prime Minister of Singapore, Lee Hsien Loong.

Temasek announced its results yesterday. No surprise that it still didn’t disclose Ho Ching’s salary. Why is it such a…

TISG had reported on a blog post by blogger Phillip Ang where he said Temasek Holdings should be transparent. Ang explained, “this is because Temasek Holdings (Private) Ltd and Government-Linked Companies (GLCs) are considered to be private sector companies”.

His post speculated how much Ho Ching could be earning based upon the salaries of other top earners in the industry, adding, “One thing for certain, Ho is unlikely to be paid lower than CEOs under her charge”.

According to Ang, before Charles Goodyear was hired to be CEO of Temasek Holdings in 2009, he was already earning a salary of $54 million at BHP Billiton. Ang then said, “Logically, Charles must have been offered more than his $54 million salary to quit BHP Billiton”.

He then calculated, “conservatively assuming Ho was earning $54 million then and had worked without any break, this works out to $147,945 a day or about 25 times of the PM’s salary.” After looking at the doubling portfolio value of Temasek Holdings, Ang speculated that Ho earns “about $300,000 a day”.

In 2017, Mr Lee accused Ho Ching of overstepping her role and acting as a contact for the Prime Minister’s Office in lending items that belonged to Lee Kuan Yew to the National Heritage Board.

“Meanwhile, the Attorney General is busy prosecuting Hsien Loong’s nephew for his private correspondence. The AGC’s letters make repeated reference to the family feud.” -/TISGFollow us on Social Media