The Independent Singapore News
Home News Featured News Who will be the next PM?

Who will be the next PM? 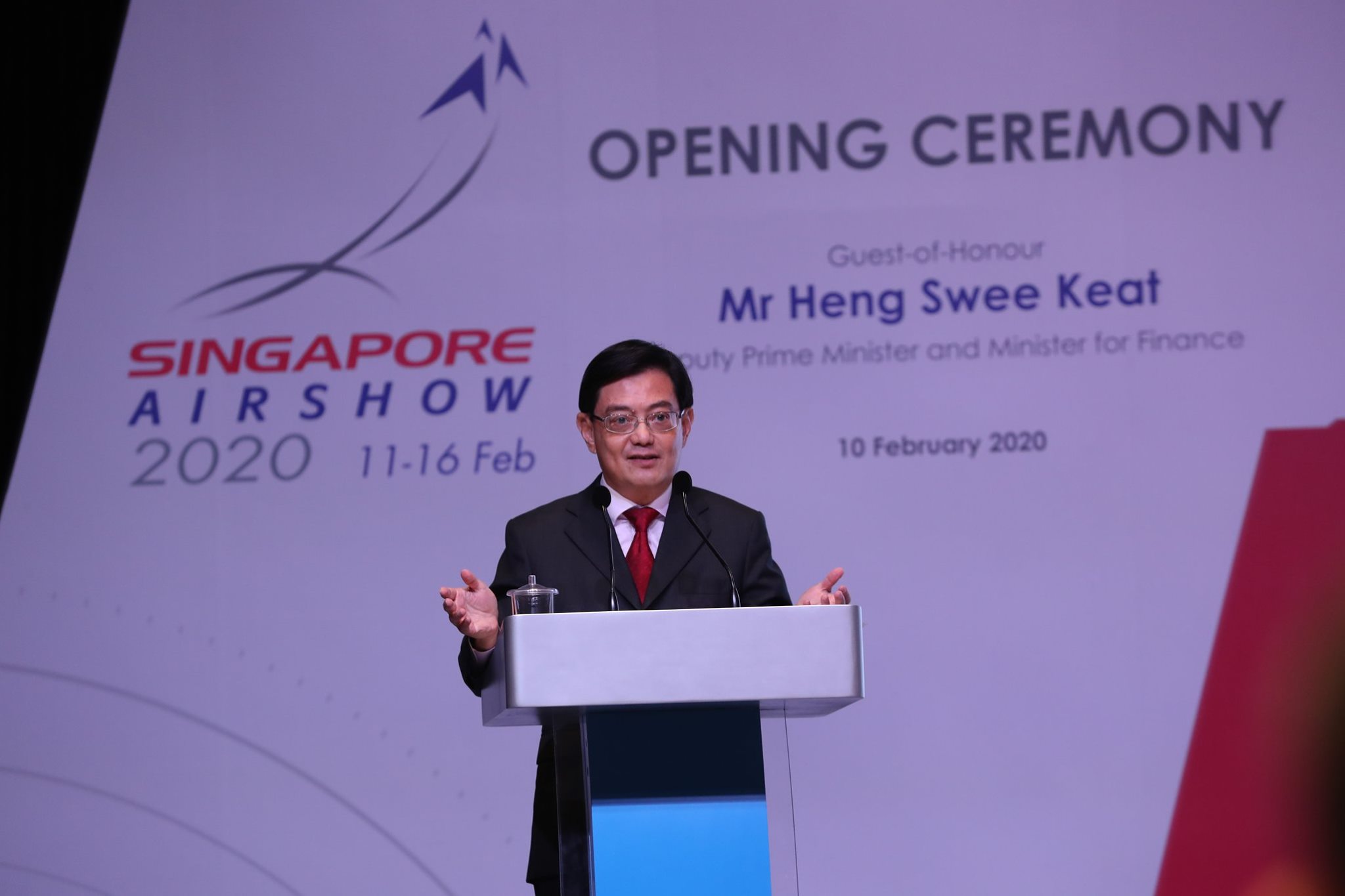 An issue in most people’s minds post GE2020 must be about the younger generation of leaders. This election was to be about them and their leadership. Their presence was hardly felt and PAP’s campaign missed a strategic thinker and a deft plotter. All of them had reduced majorities in their constituencies, with leader Heng Swee Keat registering just 53.41 percent of the votes, a 7 percentage point swing away from the 2015 result.

His fumble during his speech on Nomination Day made many wonder if he was fit enough and had the smarts to run the country. Political succession, which has been one of Singapore’s plus points, is in serious doubt. Long before Lee Kuan Yew handed over power, we knew who would succeed him. It was the same with the Goh Chok Tong-Lee Hsien Loong baton change. Now, who is going to be the country’s fourth PM is unclear even at this late stage.

And with the PM saying he will hand over the country to his successor intact, speculation has grown.

The next PAP elections, which is held every two years, could provide some clues. In the last party elections two years ago, Heng got the most number of votes for the first assistant secretary general’s post. With that party position in hand, he was made deputy prime minister.

But there were whispers that the 2018 party election did not go smoothly. The results were leaked to Zao Bao before they were announced officially. Was that done by Heng’s supporters to make sure that his victory won’t be snatched away from him? How the cadre members of the party will vote this time around, especially after the performance of politicians like Heng, will be watched.

The second clue will come when the PM announces his new Cabinet. Will he appoint a second DPM, thus pushing the leadership race into the unpredictable territory? In 2011, when PAP got a beating, Lee Hsien Loong took bold steps like slashing ministerial salaries and getting Senior Ministers Lee Kuan Yew and Goh Chok Tong to relinquish their posts. Both were offered the Emeritus Minister portfolio. Lee Kuan Yew said “no thank you” while Goh took it up.

I believe the PM will want to keep many of the old-timers like Teo Chee Hean, Tharman Shanmugaratnam and K Shanmugam in his Cabinet as he needs all hands on deck to fight Singapore’s worst crisis.

It is time to read the tea leaves closely.

PN Balji is a veteran Singaporean journalist who was formerly chief editor of Today and The New Paper. He is the author of the book Reluctant Editor and is currently a media consultant. The views expressed are his own.Follow us on Social Media