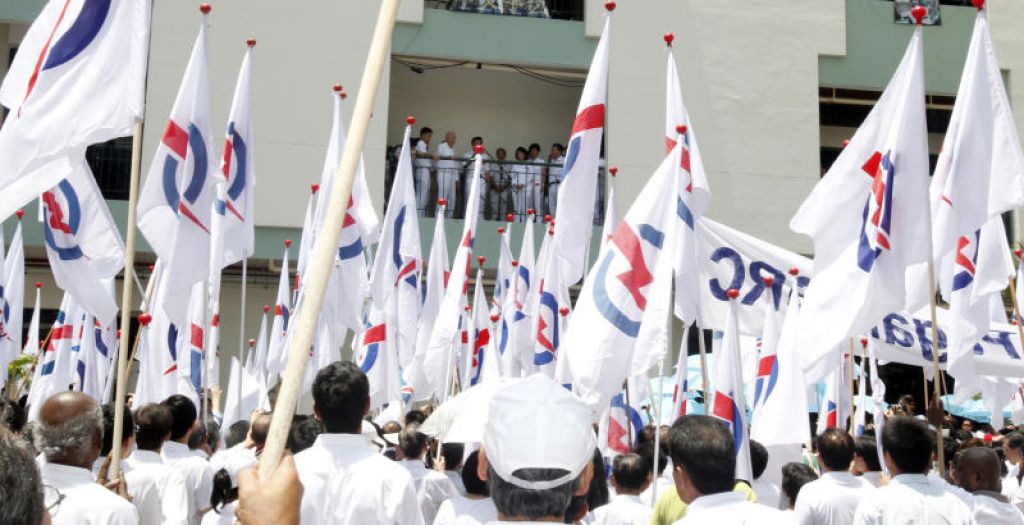 TONGUES have started wagging and your guess is probably as good as mine: Can we expect an imminent General Election (GE)?

Round the bend, going over a further curve or just another prolonged longer distance wait? Are you really eager to put a precise cross on the voting paper?

Speculations have been abundant that snap polls could be held this year. But political analysts are divided on whether this year’s Budget provided sufficient hints to get Singaporeans to give another mandate for the ever-powerful People’s Action Party (PAP).

Traditionally, the presence of Budget goodies has been seen by some as an indication of an impending GE, with the Government sharing its surpluses with the people before its current term is up.

But the average man-in-the-street feels what the analysts described as “generous” measures, some of those interviewed expect the GE to be held next year, following a string of incidents since the turn of the year which could have affected public confidence.

Probably, these included the untimely death of MediaCorp actor Aloysius Pang, which  was the fourth NS training fatality in 16 months, SingPost’s postal service lapses, the leak of confidential information of 14,200 individuals diagnosed with the human immunodeficiency virus (HIV) and even the continuing unsettled MRT saga..

The Government has acted quickly to address the lapses, the analysts noted that it would take time to restore public confidence.

Murdoch University’s Associate Professor Terence Lee, who researches Singapore and Malaysia politics, told TODAY newspaper he believed the Government had initially crafted Budget 2019 with a GE in mind, but had second thoughts after the recent incidents. He says: “By not making it (an election Budget) so conspicuous, the Government gives itself some leeway to shift (the GE) to a later date… if it deems it necessary.”

On the cards, the next GE must be held by early 2021. There have been recent hints that the Government will not be calling for polls this year, some analysts said.

For example, at a ministerial walkabout the last weekend, Education Minister Ong Ye Kung said that the fourth-generation (4G) leaders will complete the 90 ministerial visits to cover all constituencies by about May next year. They have only done 30 visits for now.

Still, the PAP Government’s decision to call an election does not hinge on the completion of these visits, pointed out Assistant Professor Woo Jun Jie, a Singaporean political analyst at the Education University of Hong Kong.

A day after delivering the Budget speech, Finance Minister Heng Swee Keat was asked during  a live televised forum whether it was an “election Budget”. He replies: “It’s not about, ‘Okay, we are near the election, therefore let’s spend this and let’s spend that’…I think we have a responsibility to our future generation.”

Former PAP Member of Parliament (MP) Inderjit Singh noted, however, that the Budget had some “big-ticket goodies” that could further set tongues wagging. The S$8 billion Merdeka Generation Package and the $1.1 billion Bicentennial Bonus could be enough to sweeten the ground, and the Government could well capitalise on a possible change in the public mood to call a GE later this year, he said.

Singapore Management University’s political scientist Eugene Tan says: “Voters like a generous budget but they are sensitive and will not take it well if it is seen as pork-barrel politics.”

But SIM Global Education associate lecturer Felix Tan said a 2020 GE would give the younger leaders more time to outline their vision and plans to Singaporeans and build up public trust in them.

Some opposition parties have already started their intense ground work, while others are due to launch their election campaigns soon in the heartlands of Woodlands, Jurong, Tampines and Tanjong Pagar. While holding the GE later could mean more preparation time for the opposition parties, they could also lose their steam if the polls are held next year – handing the PAP an advantage, the analysts noted.

Yes, your guess is probably as good as mine: An imminent General Election (GE) may well be round the corner but sometimes you wonder where’s the real corner.