What Singapore Is Doing to Combat Fake News 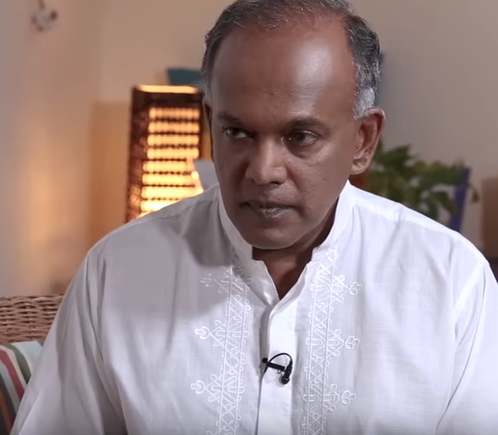 In April of last year, the Singaporean government announced their intent to address the problem of fake news in a more effective manner. K Shanmugam, Law and Home Affairs Minister, said that this would be further elaborated when a review of the issue is completed.

Mr. Shanmugam admitted that while the country definitely has a problem with fake news, it has not yet reached that of global levels. However, he stressed that current Singaporean laws are ineffective to fully address the problem of fake news, which can be very dangerous and can spread quickly.

Mr. Shanmugam used the now-defunct website The Real Singapore (TRS) as an example of sites that publish falsehoods for profit, as well as the States Times Review, which erroneously reported that very few people had attended former President SR Nathan’s funeral.

Such sites merely serve to spread false statements, delude people, and disregard facts and truth, said Mr. Shanmugam. He added that fake news can be costly and may cause damage, but more seriously, could be used by others as an offensive tool to cause destabilization on a national level.

In June, Mr. Shanmugam announced that new laws to regulate cyberspace and address the issue of fake news are expected to be enacted in 2018. In a forum on news credibility, Mr. Shanmugam said that they would hold consultations with journalists and others who work in media to come up with a framework that would help people identify fake news as well as outline legal consequences for spreading fake news. Mr. Shanmugam cited a poll held by the government in May 2017, where, out of 1500 random respondents ages 15 and older, 91 percent indicated favorable responses for stricter legislation to curb fake news. Mr. Shanmugam also said that the way other governments have legally addressed the problem of fake news would also be considered, mentioning the UK as an example.

In the latest update concerning how Singapore is tackling the problem of fake news, Mr. Shanmugam just recently announced (on January 6) that a committee of ten (10) Members of Parliament will form a committee to address the issue. This Select Committee will be in charge of examining the problem, hold consultations with the public and then formulate policy recommendations, some of which may include specific legislation to combat fake news.

This shows that the government is taking a different track from what Mr. Shanmugam announced last June. A motion is to be made on Wednesday, January 10, for the appointment of the members of the committee.

This development was met with approval by experts, who believe this shift to a more consultative process in the formulation of public policy should be welcomed.

On January 5, the Ministry of Communication and Ministry of Law distributed a Green Paper centered on the issue and problems of fake news online.This is the first time since 1988 that a Green Paper (which discusses proposed solutions for a problem in order for it to be publicly discussed) has been issued.

Some netizens showed confusion as to how fake news can even be identified.

Others were confident that because of their education, Singaporeans are well able to recognize fake news, and that no new legislation is necessary. In fact, new legislation may just be used to curb future opposition

Others seemed to echo  this sentiment

Some civil society members have expressed concerns that this would further curb the little freedom of speech that we enjoy today.Follow us on Social Media