The Independent News
Home News SG Economy We are diverse, but we are also equal

We are diverse, but we are also equal 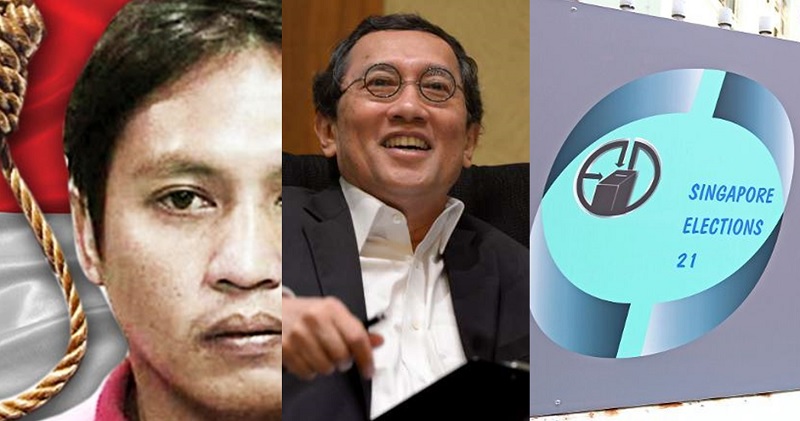 By Ghui
In the wake of the Bukit Batok by-elections, a series of events have occurred. Among other things and most notably:

While all of these occurrences may be wholly unrelated, they all whether unwittingly or otherwise, have the same chilling effect of curtailing and downplaying the importance of a framework for shared human rights, civil liberties and civil procedures.
In view of that, it is noteworthy that the fourth item of the above list – Kausikan’s lecture – predates first three issues. The lecture is surely to be attended by many high-ranking officers in the Singapore civil service, who may invariably have taken Kausikan’s words as good counsel for how they should fit and manage human rights in their policy execution. As such, I would like to focus on item four and its implications.
I do not disagree that we live in a world of diversity. However, to deduce that there should be no universal agreement as to what constitutes human rights is overly simplistic. There will of course be differences based on divergent national experiences and subtle cultural distinctions. However, there are certain things that all races, creeds and nationalities will no doubt concur upon.
Would it be so extraordinary to suggest that all peoples in the developed world will be against racism, murder, unfair trials, corruption or a lack of accountability?
I am not disregarding that there might be certain nuances as to how these are applied but to denounce the universality of human rights is a tad too convenient. Notably, each of the above have been worked into the Universal Declaration of Human Rights as a means of protecting individuals from abuse.

Besides, using the US as an example of how human rights can be utilised to ensure that its own interests are preserved, as Kausikan as done, is irrelevant and acts as a distraction from the crux of the issue. Just because a particular country chooses to misuse the concept of human rights to attain its own goals does not mean that universal human rights do not and cannot exist. Some fundamentalists misuse religion for nefarious purposes. Does that mean that religion does not exist?
Clearly, like anything else, the concept of human rights is open to abuse. However, we must see the difference between the concept of something and its abuse. Just because something can be misused does not then render its existence obsolete.
To bring up the US as an example is simply to evoke an emotional response of indignation as opposed to a reasoned argument. Given the supremacy of the west in decades past and the way some western governments have at times used their supremacy to cow less developed countries, it is not surprising that human rights may have indeed been used at some points to further goals that are completely unrelated to human rights. One very important example to this end would be the invasion of Iraq by the British and the Americans.
Singapore is never known for championing human rights. Indeed, this is the land where opposition politicians and newspapers have been sued for defamation and where the Internal Securities Act has been retained despite many questioning its legitimacy. For a nation that is fast becoming an international city with a global population, the ideas of freedom of speech, government accountability and a desire for more opposition voices in Parliament are catching on.

The knock on effect of such desires would be a watering down of the current government’s monopoly of control. I will therefore take an educated punt and suggest that the advent of human rights would be disadvantageous to the present ruling powers.
Given its colonial past, it is little wonder that large swathes of the Singaporean population may feel riled up by elements of perceived western arrogance. To bring up the US in all its arrogance will therefore be a very effective distraction from the concept of human rights. Instead of focusing on how we can ensure that we match up to international standards, the focus has shifted to how the west has misused human rights to subjugate the rest of world.
Kausikan may well be right in asserting that human rights have been misused. But I wonder if he realises that he may subconsciously be doing the same.
The rise of human rights is detrimental to political supremacy. To downplay its universality by bringing up instances of its misuse can therefore easily be misconstrued as an attempt to divert the quest for universal human rights in order to ensure supremacy of the ruling elite. We can only hope that Kausikan is not suggesting this to the many civil servants who have attended his lecture.Follow us on Social Media