VP of Mahathir’s party: Mahathir should serve for 5 years if he’s healthy 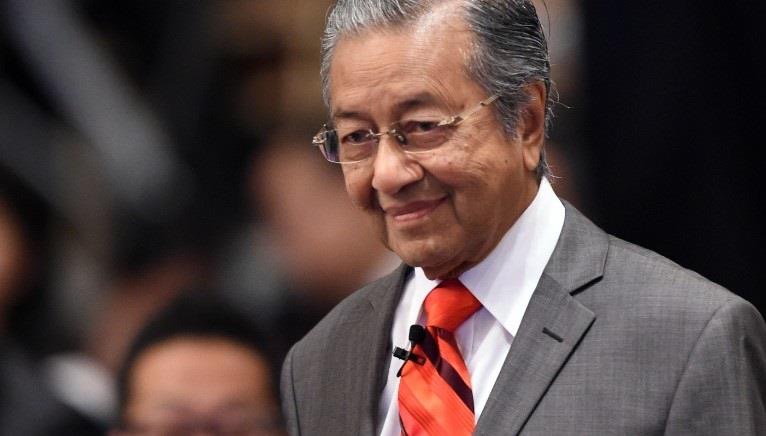 At a conference on 21st February, Abdul Rashid Rahman, the vice-president (VP) of Parti Pribumi Bersatu Malaysia (PPBM), said Malaysia’s Prime Minister Mahathir Mohamad should continue to serve for five years if he is healthy, in a response to a question on a rumoured vote of no-confidence against Mahathir.

PPBM, which is led by Mahathir, is one of the four parties that make up the ruling coalition Pakatan Harapan (PH).

Such a claim was said to be made by the opposition party, but the VP debunked it by saying he has not “heard anything of that sort”. Instead, he heard supportive comments for Mahathir.

The VP further added,” I don’t want to comment too much on this because we know there is someone waiting to become the president.”

Previously, Malaysia’s Prime Minister-in-waiting Anwar Ibrahim, who is the leader of People’s Justice Party (PKR), said that he expects to become Prime Minister in less than two years.

He said,” Of course, it’s not five years because he’s made it very clear it would not exceed two years. But it’s important to allow him to govern effectively because we are in very difficult and trying times.”

In fact, during the 2018 election campaign, Mahathir had promised to step aside the moment Anwar receives a royal pardon from the king over his doubtful sodomy conviction. A week after, Anwar was pardoned.

Then, Mahathir postponed the timeline to one to two years, which Anwar agreed with.