Vietnamese SaaS platform Base raises US$1.3M in pre-Series A funding round 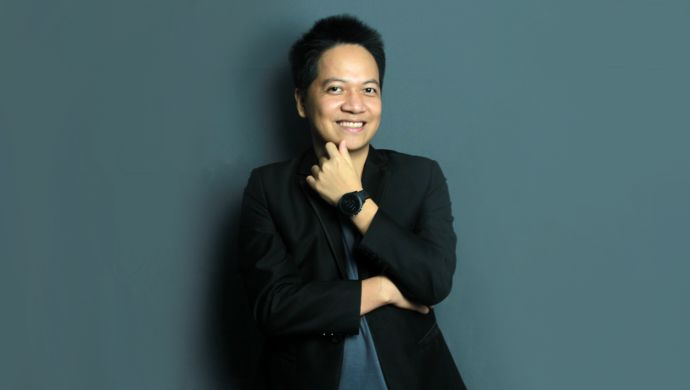 For Alpha JWC Ventures, the investment into Base marks the Jakarta-based venture capital firm’s entry to Vietnam

Base Co-Founder and CEO Hung Pham

Vietnamese software-as-a-service (SaaS) startup Base has raised a US$1.3 million pre-Series A funding round co-led by Alpha JWC Ventures and Beenext.

Existing investors 500 Startups and VIISA also participated in the funding round, which the startup said is the “biggest ever” raised by a B2B startup in the country.

In a press statement, Base said that the new funding will be used to support its regional expansion plan.

“Our first priority within this funding is to acquire more talents for product development and build a solid pedestal for our strategic expansion in Southeast Asia in mid-2019,” said Base Co-Founder and CEO Hung Pham.

“With our products, solid team, and strategic investors, we are positive that we can be the leading SaaS platform in the region in the near future,” he stressed.

The company has developed over 20 apps that cover two verticals: human resources and productivity.

While each application on Base platform can work separately on a standalone basis, they can also communicate freely with each other via internal APIs.

“We spend the last two years building a special model capable of integrating various apps into a centralised place. Each app will be the best solution for a single business function, and blended together to become a powerful workplace for enterprises,” Hung Pham said.

For Jakarta-based venture capital firm Alpha JWC Ventures, the investment into Base marks its first entry to Vietnam.

“With our second fund, we want to make a bigger impact in the regional tech scene, while also maintaining our influence in Indonesia. After Indonesia, Singapore, and Malaysia, we believe Vietnam can be the next up and coming tech giant in the region, and Base is at the forefront of the country’s tech revolution,” said Alpha JWC Co-Founder and Managing Partner Chandra Tjan.

The post Vietnamese SaaS platform Base raises US$1.3M in pre-Series A funding round appeared first on e27.